Amazon Warehouses has been leaked by a former employee, saying that the e-commerce company scraps and throws away random products if they do not get sold for a specific time, to free storage. This development is massive, especially for sellers and customers, in knowing why several products are unavailable on the platform anymore. 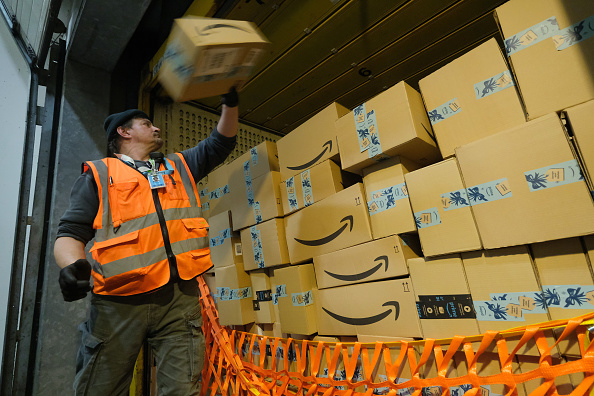 (Photo : Sean Gallup/Getty Images)
A worker loads a truck with packages at an Amazon packaging center on November 28, 2019 in Brieselang, Germany. Amazon is anticipating a strong holiday season and has hired extra workers at its packaging center across Germany. Meanwhile workers at some of the centers, though not at Brieselang, have announced strikes to further their demands for better pay.

It is a known fact that Amazon is the largest e-commerce company in the world, providing its services to different countries and nationalities, and catering to local products they provide. This being said, it is normal that the company has massive warehouses distributed around the world, with some getting full storage leading to the need to dispose of some.

It is not established whether Amazon's Prime Day, Black Friday and other annual sales are also another way to free up its congested storage and have people buy thousands of products from them and the manufacturers.

Moreover, Amazon's move is no different from other industries like restaurants which throw unsold food daily, and other examples like the tech industry with obsolete technology already. 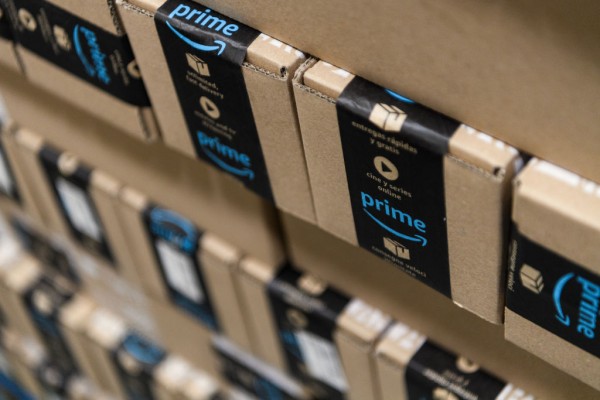 The case was brought up by a worker in Dunfermline, Scotland, by a Scottish Amazon employee (via ITV News), in which he caught different documentation proofs of what Amazon does. Here, it was revealed that old items were already out for scrapping or junk, while others are marked for donations and giving away to those in need.

However, there was one incident that the worker has shown where 7,000 items in April were only 7 days old or on their first week stay on the warehouse but already goes onto the junk list. In contrast, 28,000 items were marked for donations after its stay in the warehouse, with Amazon giving them to an unknown beneficiary.

Apart from scrapping and donating these products, a manager from Amazon's Dunfermline also admitted that the company orders them to "destroy" several products, instead of merely throwing them away. Several employees are reported to have "gone numb" for doing these things, and proceeds to destroy said items despite their value.

Not an Issue for Amazon? 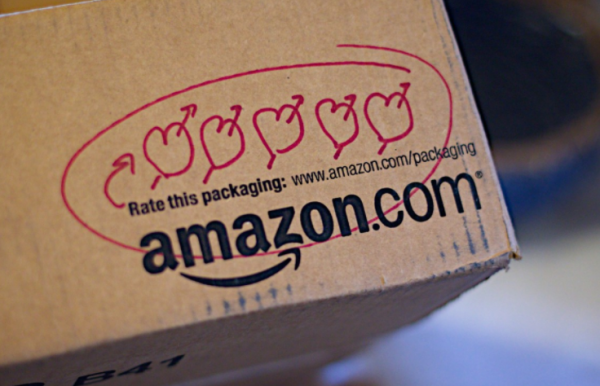 Amazon is a massive company that has grown its business on a rather humongous scale, with Jeff Bezos becoming one of the most profitable CEOs in the industry. That being said, Amazon may have no problem in losing these goods, especially if the seller or product does not meet the expectations or terms that have been set when they agreed to sell their goods off the platform.

According to Deutsche Welle, European Laws do not require the need to disclose how many items were being scrapped in a certain business, and this includes Amazon that has hundreds of warehouses in the region.