An opposition party member in El Salvador has issued a lawsuit filing to President Nayib Bukele for allowing bitcoin implementation without knowing its dangerous effects on the environment. The regional deputy who has been outspoken over the action of a prominent figure calls the cryptocurrency campaign to be "unconstitutional."

Why Does the Citizen Plaintiff Want to Sue Bukele? 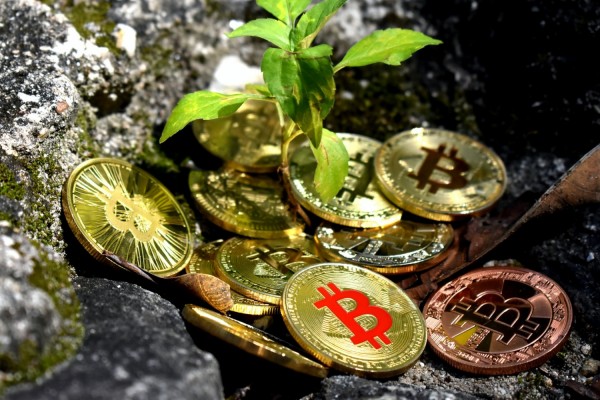 Spanish newspaper El Mundo reported that Farabundo Marti National Liberation Front's (FMNL) Jaime Guevera was shown to have connections with other people who have the same liking to bar bitcoin implementation from happening.

Guevara, who is a deputy of the Morazan department, has been pushing to take the case to the court. Another complainant, Oscar Artero, who has a strong tie with Guevera, commented that the lawsuit was directed to President Nayib Bukele.

The reason why they came up in the action is the lack of legal basis in the bitcoin implementation. In addition, they believed that the Salvadoran leader has overlooked the harm that the cryptocurrency can contribute to the country's environment.

In connection to the concerns, Bukele has sought help from the World Bank to make $BTC a legal tender in the country last week.

While the global lender said that they were supporting El Salvador for its bitcoin implementation, they would not allow it since the cryptocurrency has a dangerous impact on the environment besides the transparency issues surrounding it.

Earlier this month, El Salvador started engaging the cryptocurrency craze after deciding to make it an official legal coin together with the US dollar. The ruling in the court has been favored by the supermajority. Since that day, the country marked it as a feat that would be remembered in the history of the country.

During the press conference, Artero said that the bitcoin law that Bukele wanted to pursue is tax-exempt. In short, he believed that it would only reinforce looting the pockets of the citizens in the country.

"They want to force us to "trade," the complainant from the opposition party said.

Later, he continued that El Salvador's highest judicial body, the Constitutional Chamber of the Supreme Court of Justice would favor his side, Coindesk reported on Tuesday, June 22.

Read Also: El Salvador Makes Leading Cryptocurrency a Legal Coin in The Country-What Does This Say About the US?

The Challenge in the Lawsuit

According to Associated Press last month, El Salvador's new assembly has voted to oust five judges in the supreme court. The reason behind the ousting was the failed COVID-19 response which President Bukele oversaw.

However, many thought that what Bukele did was unjustifiable. Another report by ICJ (International Commission of Jurists) noted that the dismissal of the involved judges in the big oustings was a "big blow to the rule of law."

On the side of the US about El Salvador's bitcoin implementation, the country expressed its concern towards the corruption and authoritarianism created under Bukele's term, Reuters wrote in its previous report. A day after the bitcoin law was passed, Bukele arranged a discussion with the International Monetary Fund for the $1 billion worth of the loan.

In the official transcript of the IMF after the press conference, it said that they were feeling some doubt about El Salvador's cryptocurrency policy.

Related Article: El Salvador President Notes No Capital Gains on Crypto Due to It Being a 'Legitimate Currency'