MiHoYo confirmed various title developments, including the collaboration of the adventure game with #HonkaiImpact 3rd, another popular title published by the Chinese game developer. Besides, some rumors claimed that "Genshin Impact" 1.7 update will have a new character, Sara. 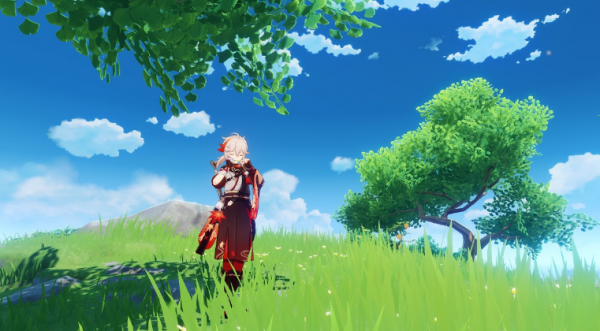 Aside from this, the giant game creator also confirmed that it will soon release a new romantic detective title called "Tears of Themis." And now, some rumors claimed that "Genshin Impact" 1.7 will arrive together with the new hero, Sara.

archons give visions only to people in their nation and the element type forms based off personality (?)

Various leakers claimed that this new female hero could be a playable character as a part of the long-awaited Inazuma Region. This is not surprising since the free-to-play RPG game of MiHoYo already teased various new heroes, such as Ayaka, Yoimiya, and Sayu. Specifically, Sara is expected to arrive once the new "Genshin Impact" 1.7 is released.

According to Screen Rant's latest report, "Genshin Impact" 1.7 is expected to arrive this coming July. However, the MiHoYo hasn't confirmed the exact release date yet. 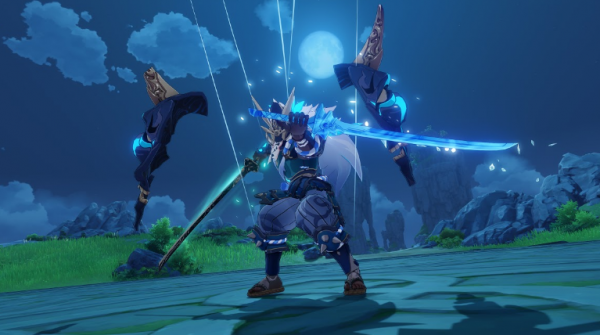 On the other hand, Sara could also be released once the game's upcoming version arrives. Sara is expected to be an Eletro user from the Inazuma Region.

Some sources stated that the new hero will work for the Archon. When it comes to gameplay, Sara will use bows in combat. As of the moment, it is still unclear how the travelers could interact with her at the first release of "Genshin Impact" 1.7.

When you think of summer, you naturally think of the sun, waves and sandy beaches! Paimon's ready to have an awesome summer on the islands! Look at these sand sculptures Paimon made. They're really cool, aren't they? Hehe~#GenshinImpact pic.twitter.com/0VbUCYSQRB

Some fan-made renders of the new hero show that she could be playable. Although this is the case, you still need to remember that MiHoYo does not yet confirm these claims.

But, you can still trust some of the leaks since recent rumors of Eula, Kazuha, and Yanfei came out to be true.

Aside from Sara, Sports Keeda reported that the "Genshin Impact" Banners of Sayu, Ayaka, and Yoimiya could arrive. One of the popular leakers of the game, Lumie, claimed that these characters' banners could be released this coming July or August.

Since July is also the same date for the new version of the title, there's a high chance that these banners will be released together with "Genshin Impact" 1.7.

"According to current information, Ayaka's banner will come first in 1.7/2.0, followed by Yoimiya and Sayu coming out at the same time," said Lumie via his latest tweet.

"This information is gathered from 1.7/2.0 Beta Data, and subject to change upon release," added the leaker.

For more news updates about "Genshin Impact" 1.7 and other similar games, always keep your tabs open here at TechTimes.