'Sea of Thieves' Marblebeard Error Persists, Here's How to Fix It on Xbox

"Sea of Thieves" has a persistent "Marblebeard Error" which has plagued gamers on the platform, providing a nasty-looking bug that affects gameplay and other elements in-game. Moreover, this joins the latest drop of Season 3, which aims to bring new content to the game for users to enjoy. 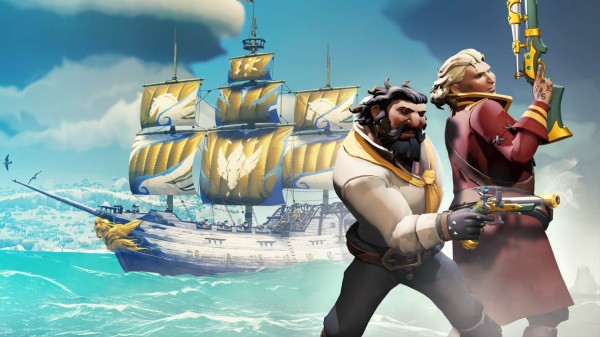 Xbox's "Sea of Thieves" has brought "A Pirate Life," which is an ode to the "Pirates of the Caribbean" franchise, featuring the popular Captain Jack Sparrow.

The popular multiplayer and online action-adventure game has been one tough act to follow, as it focuses more on the navy life of the olden days, something which a lot of people have enjoyed. "Valheim" is different compared to "Sea of Thieves," as it focuses more on Norse ships and mystical forces, while the latter is more on pirates and traversing the seas.

The latest crossover event of "Sea of Thieves" was announced in E3 2021, and it has excited players because it brings the popular pirate franchise from Disney "Pirates of the Caribbean." However, the sad thing is that Captain Jack Sparrow is not voiced by its original actor, Johnny Depp, but captures the quirky and eccentric character that he is.

Read Also: Sea Of Thieves Update Promises Players Won't Run Out Of Things To Do 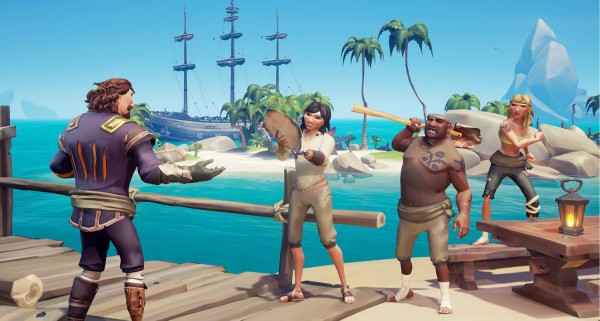 A recent error called "Marblebeard" was spotted by Gamepur, and it is something that Xbox and the game have not recognized or acknowledged on its support page yet. That being said, it has no fix or notices to players, and may. only have a bad gaming experience on their end or a buggy interface that remains unexplained.

"Sea of Thieves" support page has addressed different beard errors, but none of them have pointed out to "Marblebeard," as well as the Xbox Live status page, or the game's Twitter account. The support page said that to address the game to function well again, the most common fix for it is to quit it on Xbox's home page and relaunch it.

How to Fix Marblebeard Error 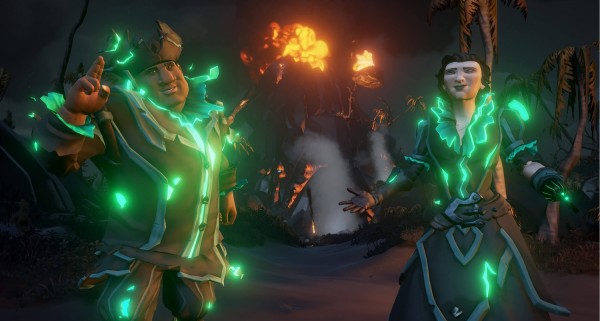 If that does not work to fix Marblebeard, there is another way. It was regarded by Gamepur that it is most likely the NAT type, that can be found on the console's systems. To check it out, head to the home landing page, and go to Settings.

Next, navigate to network settings and select Current Network Status. Users would need to ensure that this setting is programmed at "Open," to ensure that the NAT type would work when playing "Sea of Thieves," otherwise it would be persistent of the Marblebeard error.

After fixing the NAT type, players may opt to restart the Xbox console, as well as the game, and wait for it to fully reboot. After the reboot, proceed to launch "Sea of Thieves," and check for any problems or errors that are still present.

Related Article: Sea Of Thieves Update Lets You Form A Crew With Only Your Friends