"League of Legends" Patch 11.13 has just arrived in the Summoner's Rift. This new version of the popular shooting game has brought in-game enhancements such as item adjustments and hero changes. 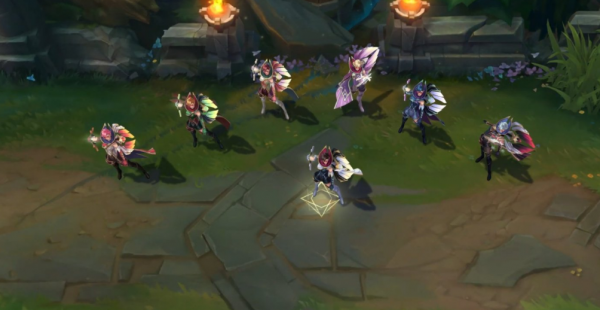 Although this is the case, some rumors already leaked the possible details of the upcoming "League of Legends" Patch 11.14. It seems like these leakers will not let the players rest. However, since Riot Games tend to work on a new patch after it released a new version, these speculations are no longer surprising.

The new Patch 11.14 is expected to focus on the so-called "Rise of the Sentinels," which is the latest event of Riot Games.

However, the giant game developer hasn't yet revealed the exact release date of the new "League of Legends" Patch 11.14 and its new Rise of the Sentinels Event. "League of Legends" 2021 Patch Schedule confirmed that the new version will land this upcoming July 8.

According to PC Games' latest report, the new Patch Notes event will focus between the Ruined King and Sentinels of the Light. On the other hand, Riot Games confirmed that it will also release new skins based on the new event. 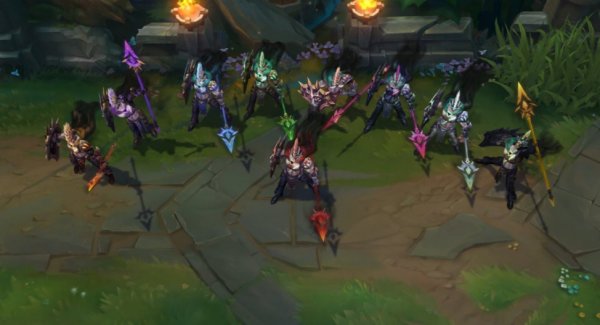 These are specifically the new Sentinel and Ruined skins. Here are the lucky heroes to receive these new cosmetics:

On the other hand, champion changes and item adjustments are also not revealed yet. But, you can expect more details as the release date of the new Patch 11.14 nears.

The Game Haus reported that Riot Games' latest press release confirms the arrival of the new hero called Akshan. This new champion was first revealed in speculation from a "Wild Rift" leak.

On the other hand, some game critics claimed that Akshan's arrival could end the story of Viego, another hero allegedly linked to him. However, Riot Games didn't announce if the new hero will also be released in the upcoming "League of Legends" Patch 11.14. Delays could certainly be expected since some heroes, including Gwen, also faced the same issue.

For more news updates about "League of Legends" and its upcoming in-game changes, always keep your tabs open here at TechTimes.