"League of Legends" Patch 11.13 will bring another batch of item changes and other in-game updates. Because of this, players of the Summoner's Rift will have to adjust their play styles once again so that they can win many ranked matches and regular games. 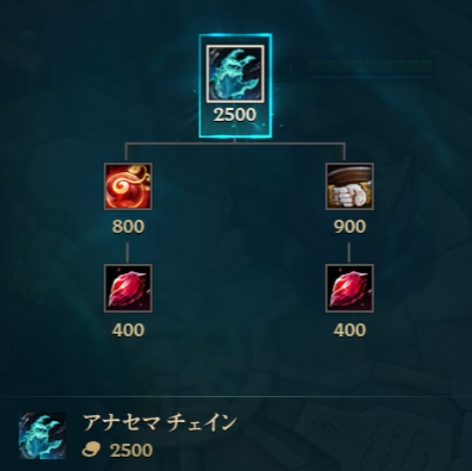 Mark "Scruffy" Yetter posted a tweet that shows all the upcoming changes in the popular strategy game.

"This'll be my last preview before moving teams, I'll update you all next week with more info about how we're sharing these in the future," he added.

His latest tweet was able to generate more than 550 comments, 760 retweets, and 5,600 likes. To give you more ideas, here are the important details of the new in-game updates.

According to Real Sport 101's latest report, the new "League of Legends" 11.13 version is set to arrive this coming June 23. This means that you only have less than a week to prepare for the upcoming updates. 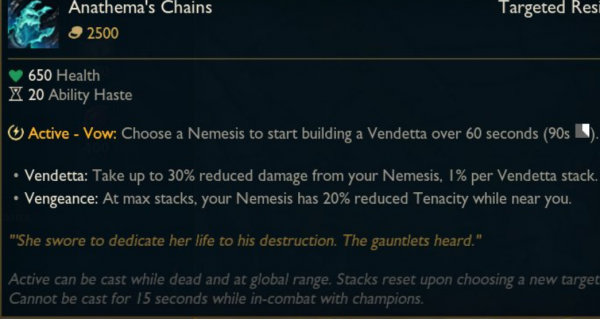 Also Read: 'League of Legends' New Combo For Alistar Is OP! Here's How To Do the Double Knock-Up Technique

On the other hand, one of the major updates that Riot Games will release is the new Anathema's Chains. This new item is expected to reduce the tenacity to less than 0%. Aside from this, the new in-game equipment could also extend the crowd control durations of various heroes.

Dot Esports reported that Anathema's Chains is a great item for "League of Legends" champions that have stuns, snares, and roots. This means that this new item is very compatible with Morgana since it can extend her stun duration by up to 3.6 seconds.

In this short period, your enemies will have more than enough time to deal extreme damage towards your carries. On the other hand, the new item can also make Ashe's last skill stun enemies for 4.2 seconds, which is longer than Morgana's Q.

Aside from the arrival of Anathema's Chains, another major change is the new Tahm Kench Rework. This hero is considered one of the best tank supports in the Summoner's Rift.

One of the changes that Tahm Kench received is his Acquired Taste (Passive). It now has three stacks that empower Tongue Lash and Devour on the affected enemy champion.

But, the most notable update is his last skill since it is now changed to Devour, which was his previous third skill. His R can now bring his allies when he uses his new second skill, the Abyssal Dive. After that, his teammates can still use their skills while inside Tahm Kench.