"League of Legends" will once again excite the players in the Summoner's Rift as some rumors and other speculations claimed that the game developer is now working on a new hero. 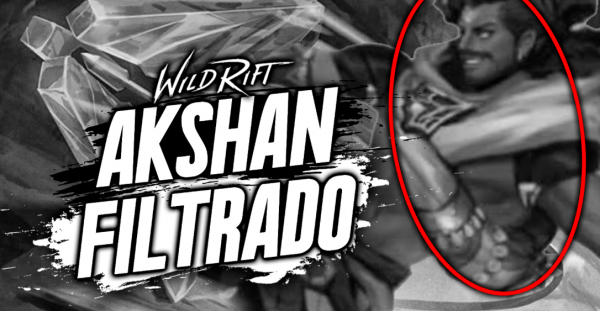 (Photo : Screenshot from Twitter post of @NicopetasGG)
A New Hero To Arrive In Summoner's Rift? Here are 'League of Legends' Akshan's Details

Riot Games already released some new champions in the popular strategic game at the beginning of 2021. The very first one was The Ruined King, Viego. The giant game company also confirmed that the following new champs will revolve or be connected to him.

Riot kept his promise after the game publisher released The Hollow Seemstress, Gwen, which is the first champ to be connected with Viego's lore. After that, there is the so-called Gloomy Yordle and the new mid-lane marksman or ADR.

However, Riot Games didn't release the new Gloomy Yordle. Instead, the game developer is rumored to be working on the new mid-lane marksman called Akshan. To give you more ideas, here are other leaked details.

'League of Legends' Akshan To Arrive?

According to Shop Center US' latest report, the new Akshan hero is expected to be an ADR that is assigned in the mid-lane. This means that this new champ's skills could be based on both AD and AP. 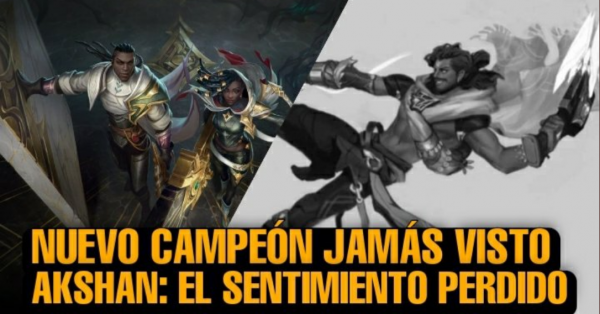 (Photo : Screenshot from Twitter post of @AfterRift )
A New Hero To Arrive In Summoner's Rift? Here are 'League of Legends' Akshan's Details

However, Riot Games hasn't confirmed the exact gameplay details of Akshan yet. On the other hand, some speculations claimed that he could arrive before 2021 ends since the giant game publisher promised that it would maintain the six champion releases yearly.

Aside from this, some "League of Legends" experts and critics claimed that the release dates of Akshan and the Gloomy Yordle will not be very far from each other. They even stated that Akshan could arrive in the upcoming Patch 11.13, which is expected to arrive this coming June 23.

However, all these details are still rumors. The best thing you can do right now is to wait for Riot Games' actual announcements.

Usually, Riot Games' newly released heroes are loved by the players of the Summoner's Rift. The game developer said that Reddit's influence on "League of Legends" design is the reason behind this.

If you are a true fan of the game, you will notice that the Riot Games' official page usually asks the players about their opinions for the upcoming heroes, as well as item adjustments and other details.

SportsKeeda reported that Mark Yetter, the current lead developer of Riot Games, is usually active on Reddit to ask questions. Thanks to his efforts and passion for his work, the game developer heard players' voices.

For more news updates about "League of Legends" and its upcoming heroes, always keep your tabs open here at TechTimes.

Related Article: 'League of Legends' New Combo For Alistar Is OP! Here's How To Do the Double Knock-Up Technique