NVIDIA GPU restocks appeared on Friday, June 25 at Newegg. The event shuffle in the form of a lottery has helped the users to look for the available RTX cards at the moment. So far, we know that stocks for RTX 3070 Ti, RTX 3080 Ti, and RTX 3090 were available for purchase. 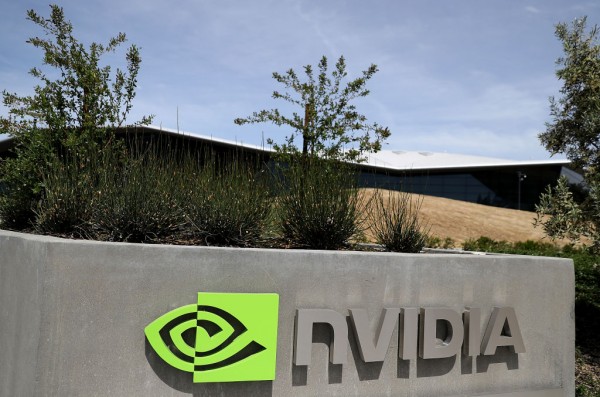 While these variations are everywhere, US customers have a difficult time searching for RTX 3070 and RTX 3080. At 1 PM EDT, the Newegg Shuffle officially ended. Where could you find the next restock after the event?

According to GPU stock insider Matt Swider, lucky winners of the Newegg Shuffle could win AMD Ryzen 9 cards that are currently on the shop's inventory. The Twitter card restock tracker said that five to seven followers on his account reported that they have gotten GPU during the event.

Here are the possible GPUs and CPUs that you could win:

The lottery system has no limitations to the number of entries that players can have. In short, the shuffle is completely a "game of chance" for all the people who want to participate. The controversial news about this raffle is the way Newegg puts prices on its next sales that are above MSRP.

As of June 25, you purchase the MSI RTX 3090 card for $2,279.99 but expect that its price would continue to shoot since the demand for GPUs continues to increase.

Best Buy, on the other hand, has some MSRP GPUs in stock, but they only last for a minute. Meanwhile, Antonline restock has kept up for two minutes before its RTX 3080 disappeared.

Where to For Look MSRP GPUs At the Moment?

According to TechRadar's report, here are the retailers where you could score your next GPU purchase.

Every week, Antonline has RTX cards on its inventory. Sometimes, the deal goes with a bundle. For instance, you could buy a GPU paired with a motherboard in the shop.

On top of that, make sure to act fast on Antonline since it relies on a first-come-first-serve basis. Regularly check the website for possible restocks of RTX 3080 Ti, RTX 3070 Ti, and RTX 3090. On top of that, you could always settle for other computer accessories for your liking.

On Thursday, June 24, restocks in Best Buy were seen. We spotted a handful of them being sold at MSRP. In preferring Best Buy as your go-to retailer, you should be aware that other people wait for 20 hours in the virtual queue.

Like Antonline, some deals in the store can be bought in bundles. Since the GPUs here sit at a retail price, the stocks usually last for less than a minute. That's why you should stay alert for more important updates on its website.

By next week, we could expect restocks pouring in the store--or for the following week.

Nowadays, it's getting more difficult to obtain a GPU from Amazon. Scalpers are everywhere on the platform, and users could not manage to secure a good deal.

At the moment, we recommend keeping an eye on Newegg and Best Buy. Amazon could drop GPU restocks at the end of the month. If not, it would probably happen in July.