Tesla "recalled" about 250,855 China-made Model 3 and Model Y cars due its assisted driving problem. However, owners do not need to bring their vehicles to the dealership as it will be resolved via an online software update. 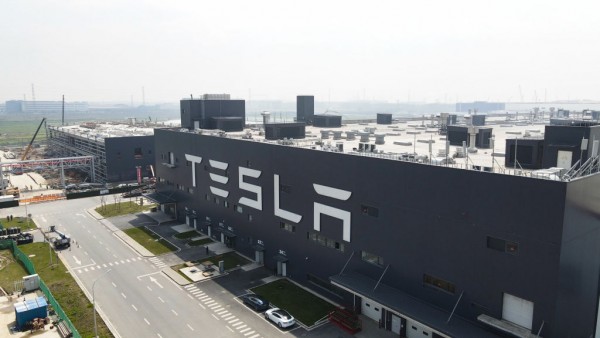 The Tesla Model 3 and Model Y are the first vehicles of Elon Musk's company to be manufactured in the Gigafactory in Shanghai, China. Initially, on January 3, the former introduced new features in its new factory location, updating its design that comes with a heated steering wheel.

The move came as the electric vehicle giant geared up to improve its 2021 car releases that successfully debuted in the past years.

Electrek reported that starting with the Tesla Model 3, the company has focused on redesigning and refreshing features instead of adding vehicles to its lineup.

According to Reuters, Chinese regulators announced that Tesla is recalling mainly China-made and some imported Model Y and Model 3 cars. To be precise, the software recall amounts to 249,855 China-made vehicles and a total of 35,665 imported Model 3 sedans.

Notably, it is the first time the China-built Tesla vehicles faced such a recall. Elon Musk's company is currently manufacturing both car models in its Shanghai Gigafactory.

As of May, the Chinese factory has already sold about 33,000 vehicles.

CNBC reported that The State Administration for Market Regulation claimed on its site that the recall is due to an issue in the assisted driving feature that the vehicles sport. Its advanced feature could eventually cause fatal accidents as enabling it could trigger a sudden acceleration error.

The online software update recall is meant to fix the major issue.

The involved Tesla vehicles also faced another recall on June 5 concerning safety functions, such as the brakes and seat belts. However, they are not the China-made units.

The National Highway Traffic Safety Administration (NHTSA) announced that Tesla recalled two of its vehicles. It confirmed that the recall involved 7,696 units of the Model Y and Model 3, made from July 6, 2018, to March 21, 2020.

The seatbeats of the two vehicles improperly fastsens, which could stop it from working appropriately. As such, the risk of the driver and passengers fatality in accidents could increase.

Meanwhile, the brakes were making weird noises that Tesla wanted to fix, thus the recall.

In a separate CNBC report, employees of the EV company blurted out their frustration for the limited time of assembling the Tesla vehicles. The news outlet suggested that the issues with the said units could be attributed to this complaint.