iPhone 13 rumours and leaks have been spreading like wildfire and now the newest one speaks of a 120 Hz display. 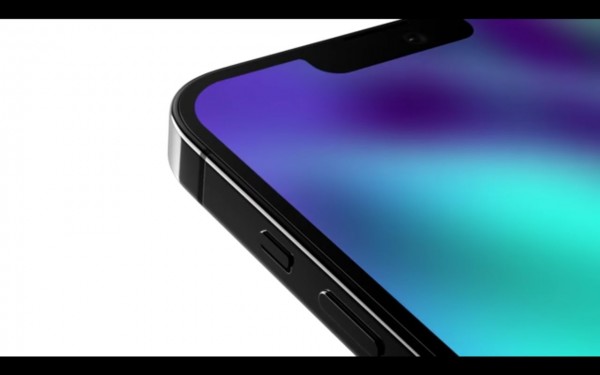 The reason for the excitement is that if you've ever compared a 60 Hz refresh rate phone to a 120 Hz refresh, then you'd significantly see the difference in smoothness.

It's just like gamers who value their refresh rates and think that the higher, the better.

But before getting your hopes up, take the rumor with a grain of salt as nothing is yet set in stone. However, numerous sources have already reported this, with some dating way back in October 2020.

Among the supposed leaks, there hasn't been any mention saying that the iPhone 13 models won't have 120 Hz refresh rates; meaning that it's still anyone's guess until the September 2021 showcase.

New iPhone 13 details from Mac Otakara. Other rumors include LTPO OLED displays for Pro models that would support a 120Hz refresh rate, at least one model without a Lightning port and an A15 chip pic.twitter.com/GCCqhJOJZR

The anticipated time of showcasing the new iPhone 13 is set for September of this year, as confirmed by several sources.

During the showcase it would put all rumors to rest, or even confirm them knowing that Apple has always had leaks for their new phones, and most of them are true.

Regardless, we will just have to wait for more news that is concrete despite all the speculations to make sure that the iPhone 13 is what the manufacturer intended it to be, rather than what consumers expect it to be.

More rumors will continue to spread, and only until the September showcase can people finally have a glimpse of what the iPhone 13 models and specs would be like. Regardless, the next-generation iPhones are still a hot item for most iPhone phones.

iPhone 13 Rumours, What We Know So Far

According to MySmartPrice, the 3D render for the iPhone 13 came from unnamed sources in the industry. It showed that the iPhone 13 now has a smaller notch and the rear cameras are positioned diagonally as compared to the iPhone 12, which favored the vertical stack.

There is also a leak that said that the iPhone 13 will receive the new A15 Bionic chip that leaves its predecessor behind in the dust, the A14 Bionic chip.

The A14 Bionic chip was used for all iPhone 12 models and already performed well beyond expectations.

Together with the 120 Hz rumor, it is said that Samsung and LG are the masterminds behind the new and improved OLED screen that the iPhone 13 would ultimately use as they are the only companies who create and manufacture the low-temperature polycrystalline oxide thin-film transistor, or LTPO TFT in the market.