Intel has been feeling the brunt of AMD Ryzen in recent years, but perhaps they've closed the gap a little bit this time.

NotebookCheck.net reports that the Intel Tiger Lake-H processors are now more or less on par with competing offerings from AMD, which is frankly the first major win for Team Blue since AMD kicked the door in back in 2017. So far, the 11th generation chips have offered some major features not found in the same generation of Team Red's laptop processors, namely native support for PCIe Gen 4 and Thunderbolt 4. 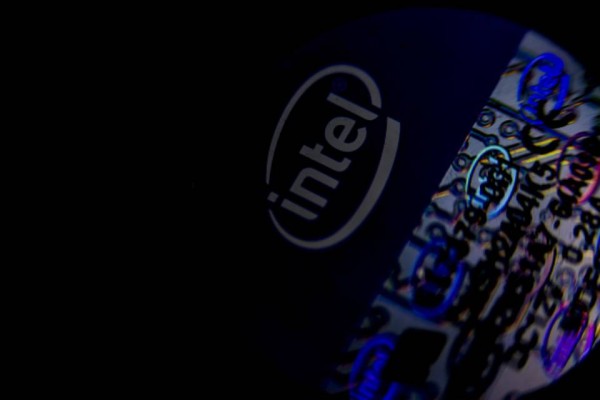 It's worth noting that when the Ryzen 7 4800H released, it significantly outpaced its Intel counterparts in the Core i9-9880H or i9-10880H, both of which are more expensive than the AMD chip. But Intel 11th-gen equipped laptops are hitting stores soon, and according to tests, they can now go toe-to-toe with the competition.

One such Intel chip is the Core i7 11800H, which was found in the newest ASUS TUF Gaming F15 FX506HM laptop. During NotebookCheck.net's testing, the 11th generation i7 was more or less matching the Ryzen 9 5900HX and 5980HS in both single and multi-threaded workloads. Furthermore, it also represented a massive 40 to 50 percent performance jump from the Core i7 10875H.

In fact, other outlets like PCWorld also saw the same results in their own tests. When comparing Tiger Lake-H to Ryzen 5000 series laptops, they found that the performance gap was basically imperceptible, especially in heavily multithreaded workloads like video or photo editing.

With this first major victory in a long while, Intel is basically saying they're not dead yet, especially after the underwhelming launch of Tiger Lake-B in late May.

When AMD launched its Zen series of CPUs four years ago, it shook the entire industry. They offered high core and thread-count processors for a fraction of the price of competing Intel chips, which also performed either at par or better.

Since then, Team Red has been on a steady rise. They've claimed a huge chunk of Intel's market share with consistent generation-upon-generation improvements to their processors. As for Intel, they've been almost written off as a company who never felt the need to move on from a single manufacturing node.

But technically, Intel never "lost the throne." They're just losing battle after battle until the release of Tiger Lake-H. According to CRN, Team Blue is still holding most of the market for laptops and desktops (81% and 78.3%, respectively). The only problem is that the competition is improving rapidly, while Intel has often stagnated.

Tiger Lake-H is Inte's best starting point to making the fastest CPUs in the market again. If they fail to improve from there, then the Ryzen juggernaut will overtake them in no time. So far, the 11th gen laptop processor line is still holding its own.

Related: Intel Bridge: Technology, Processors are the Reason for Android Apps to Work on Windows 11, But What Is It?