Intel Bridge was the reason behind Android Apps to work on Windows 11, working well with the company's processors that power the laptops that run on the Microsoft OS. It is a massive step for both Microsoft and Intel, particularly because it previously did not allow Android apps to work without a third-party emulator that would trick it into working.

Now, Android apps working on Microsoft's Windows 11 are a legitimate and direct venture, which opens up the possibility of many applications to take on the PC platform or larger screens. 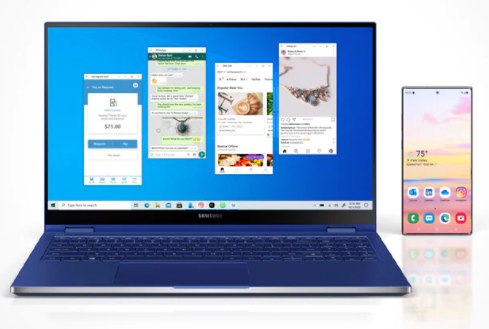 Intel has recently released a press release alongside the unveiling of Windows 11, saying that the possibility of the computer operating system to run Android apps is also partly thanks to them. Why? It is because of one word: the Bridge.

That being said, the Intel Bridge is what allowed the seamless run of Android applications on the latest Windows 11, and Intel could not be prouder to see their work be the reason for a massive hype. The popularity of Windows 11 has been because of its new features. It has also focused on the native run of Android on the platform.

It was not seen before, and through Intel's Bridge, the Android apps can work even on the x86 platform by Microsoft and Windows, provided that it runs Intel's processors, which are capable of the Bridge.

How Does Intel Bridge Work 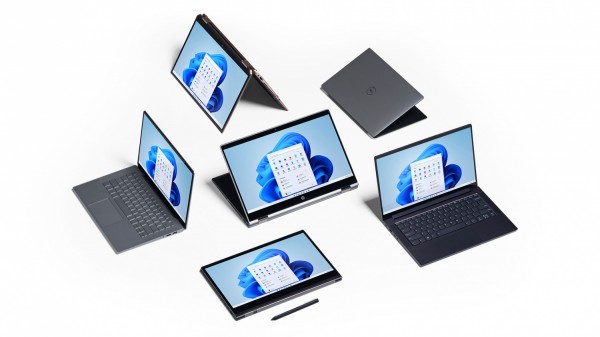 Intel's Bridge is a runtime post-compiler, which would open the possibility of bringing Android apps on the wide screens of the PC. And while the resolution is the least of worries, as some games are intended for a 4K screen gaming, the main process is what gave both Microsoft and Intel the challenge to allow and solve.

As a runtime post-complier, the Intel Bridge works as a technology for its native processors to allow a worry-free run within Windows 11 and the large screens. Note that the Android apps would not adjust its engineering from mobile to computer, and these smartphone apps will stay as it is, hence the importance of Intel Bridge in this situation.

Is this Plug and Play Already?

Intel Bridge would not be limited to Android apps on Windows 11, as it is a technology that the company is currently developing. Android apps will soon be "plug and play," but not necessarily be from an external drive for it to work. Certainly, APKs may be brought to Microsoft's latest operating system release, but it needs to be installed.

Installing it would be like plug and play, especially as it provides a direct installation on the computer's drives, much like when one would download on mobile, from Google Play Store.

Intel Bridge boasts of its features and functions that helped brought this into Windows 11, and the public, with doubts in their minds, hopes that it would continue to provide its utmost performance.