Apple has been speculated that it would bring new larger screens for its iPad smart tablets in the coming years, hinting at a 14-inch and 16-inch screen size that is intended for the iPad Pro. Currently, nothing is concrete or confirmed by Apple, but the development hints at the future of the iPads for next year, as it features the M1 again.

The iPad Pro 2021 with 12.9 inches that were recently released in the Apple Spring Loaded event has been one of the recipients of the M1 chip, which is a promising new tech from Apple.

It has proven itself on the MacBooks and Mac Mini, soon for the iMac and iPad Pros that were released to improve on performance and capabilities. 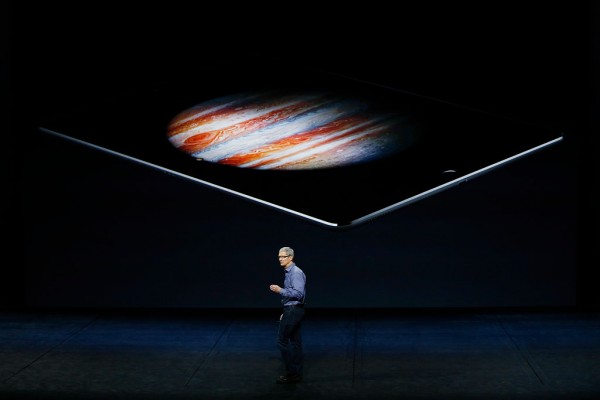 According to the report by Bloomberg's Mark Gurman under the "Power On" newsletter, the iPads will soon be having new screens, and they would be larger than the current iterations of the smart tablet from Apple.

Moreover, it would not be strategic for Apple to create an iPad Plus or a larger version of either the classic iPad or iPad Air, especially as the larger size is always attributed to the Pro. Case in point, the iPhone 12 Pro Max and the MacBook Pro which has a 16-inch screen and Intel processor.

Additionally, the move by Apple is to give larger options for people to choose from, and the speculations hint that it would be what the company would focus on in the coming ventures. 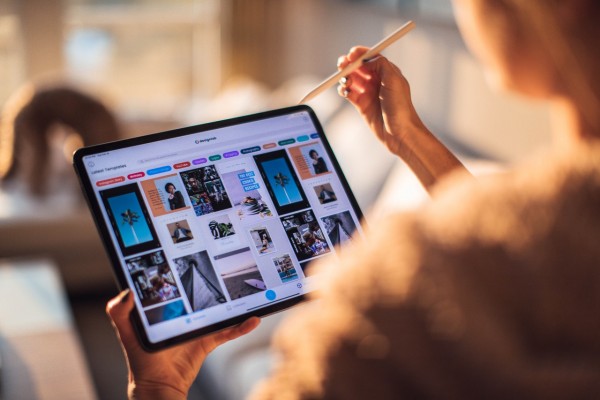 Currently, nothing is confirmed by Apple, and all these remain a speculation and leak from Gurman. Apple is known not to reveal anything in terms of development and the initial release, and it would only do so once the device is ready for showcase on an Apple event, as part of its seasonal live shows and the like.

According to 9 to 5 Mac, the iPad Pro would significantly change in the coming years, and it has grown to be the tablet of choice among Apple's entire lineup, as it is the one that gets most of the updates.

Additionally, what Apple would focus on is 14 and 16-inch screens for the iPad Pro, with one that is larger than the current MacBook Pro M1, and the other, as massive as the MacBook Pro 16-inch.

Will it Be Worth Buying or MacBooks?

Apple has included the iPad Pro with M1, and its 14-inch screen would be larger than a MacBook Pro 13-inch, so it means that it might be a competition between the two. However, it lacks the functionality of a computer, particularly missing the built-in keyboards, TrackPad, and several ports for USB connectivity.

Drawing on a massive 14 or 16-inch screen is a dream come true for users, especially as Apple is yet to deliver a touchscreen MacBook for the public to use.