iPhone 13 is currently expected to have a new camera setup. One of the popular Apple leakers, DuaRui, leaked some images showing that the giant tech firm could release an iPhone 13 with a new diagonal dual-lens camera design. 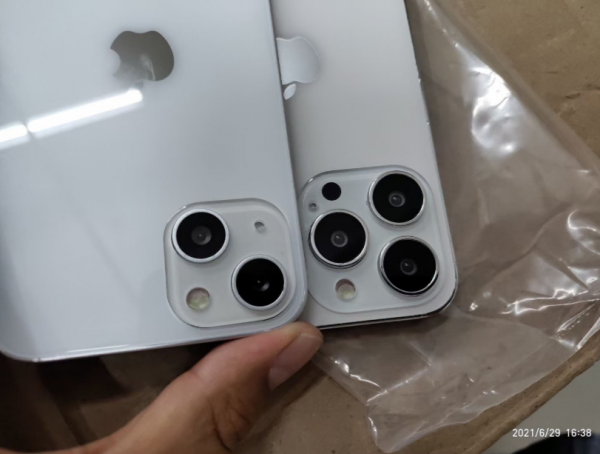 its different, its much more smaller than last year iphone because the speaker now is in the top bezel

However, DuaRui confirmed that these iPhone 13 versions are not real since they are just models.

His latest tweet was able to garner more than 300 comments and 70 likes. One of the Apple fans jokingly said that Prosser, another gadget leaker, would make a video about the leaked images, without a doubt.

Why Fake are iPhone 13 Images Being Posted?

According to MacRumors' latest report, Apple is expected to make some drastic changes to its latest iPhone 13. Various rumors claimed that these upgrades will focus on the smartphone's camera. 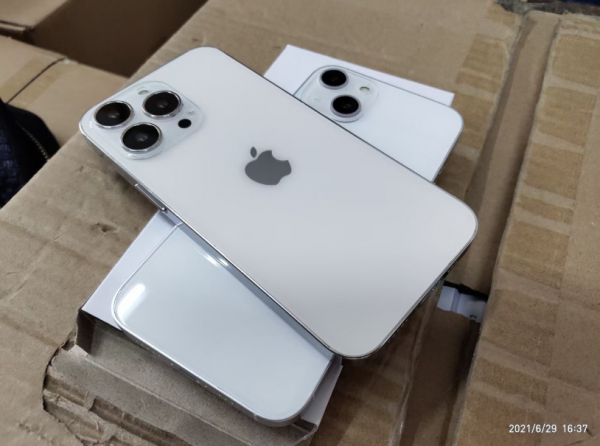 This is not a real working phone, just a dummy unit (from 'leaked' CADs)

When it comes to the popular iPhone 13 Pro version, different sources claimed that Apple will add an upgraded Ultra-Wide camera lens and a wider f/1.8 aperture, autofocus, and six-elements lens.

If this is true, that you should expect a camera performance comparable to the high-end DSLR brands and video cams. On the other hand, leakers also suggested that the advanced Ultra Wide upgrade could also be integrated into other iPhone 13 versions.

This could also be the main reason why some fake iPhone 13 models posted on the internet are increasing. Aside from camera enhancement, there could also be a new sensor-shift stabilization for the latest iPhone model.

The new tool is expected to offer improved camera performance in low-light situations. On the other hand, the new sensor-shift stabilization could also bring reduced camera shaking.

Since various renders of the new iPhone 13 are being shared online, it is quite hard to know which one is true. Because of this, Geeks Modo provided some methods you can rely on to identify the fake models of the popular Apple smartphone.

Most of the fake iPhone models usually have the official Apple logo in the wrong positions. If the icon is located too high or lower than the original position, there's a high chance that the handset is fake.

Aside from the logo, the device's physical buttons could also indicate if the handset is real or fake. If the gadget's sleep or wake button is positioned on the top right corner of your device, that means that the iPhone 13 is real.

On the other hand, you also need to check if the volume buttons are located on the upper left-hand side of your smartphone. Once one of these buttons is not in the right place, then the featured iPhone 13 is fake.

For more news updates about iPhone 13 and other popular Apple devices, always keep your tabs open here at TechTimes.