A new LinkedIn breach allegedly exposes more than 92% of its total users. Since the popular social media platform currently has a total of 756 million users, this means that more than 700 million people are using the application. 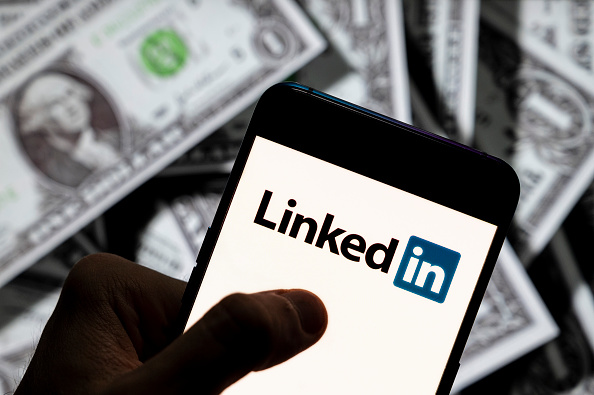 (Photo : Photo Illustration by Budrul Chukrut/SOPA Images/LightRocket via Getty Images)
In this photo illustration the business and employment oriented network and platform LinkedIn logo seen displayed on a smartphone with USD (United States dollar) currency in the background.

On the other hand, involved security experts claimed that the hackers behind the massive breach might have posted a sample of the app's 1 million records.

The security experts at RestorePrivacy, a security firm that focuses on online privacy restoration, said that the hackers might have leaked LinkedIn users' physical addresses, geolocation data, inferred salaries, phone numbers, and other sensitive information.

"So far in 2021, we have already seen two separate incidents where bad actors have exploited the professional networking platform to harvest vast amounts of user data," said RestorePrivacy's security researchers.

"The implications of this are far-ranging, from identity theft to phishing attacks, social engineering attacks, and more," they added.

Right now, various hackers and other online criminals are developing new malware and other malicious files to attack many victims. These include the new "Minecraft" mod malware, as well as the latest DarkRadiation ransomware. 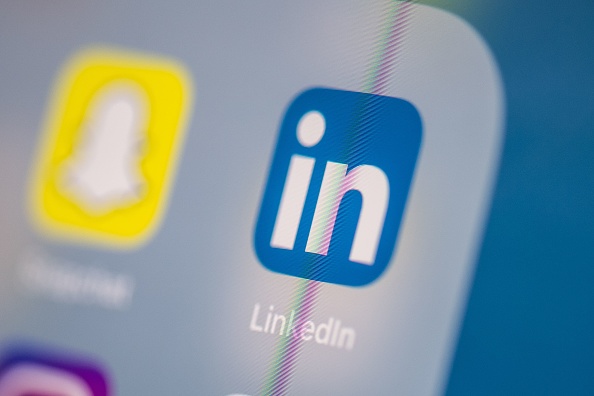 (Photo : Photo credit should read MARTIN BUREAU/AFP via Getty Images)
This illustration picture taken on July 24, 2019 in Paris shows the logo of the US social network application Linkedin on the screen of a tablet. (Photo by Martin BUREAU / AFP)

Now, LinkedIn fell as one of the victims of cyberhacking. 9To5Mac's latest report provided the sensitive information that could have been leaked:

On the other hand, security experts confirmed that the massive breach was not able to leak the app's user passwords. Although this is the case, the mentioned information is still important, making the new breach a large one.

They explained that hackers could use these sensitive details to fool the users into providing their login credentials. On the other hand, LinkedIn confirmed that the first massive breach was also able to acquire 500 million of its records.

Defending Digital explained that you can enhance your account's security by tweaking its LinkedIn Settings. The first and most important thing you can do is improve your password.

This means that you need to create one with more than 20 characters and consists of upper and lower cases and special characters. On the other hand, you can also use the app's two-step verification feature. This will send you a code that needs to be activated whenever you are accessing your account.

Aside from these two methods, you can also try making your account private so that other users will not see your personal information.