"Elder Scrolls 6" will have to wait a lot longer, it seems before the game is ever released.

According to a report by IGN, Bethesda's Todd Howard stated that "Elder Scrolls 6" is basically still in the design phase. The information comes from an interview Howard did with the UK Telegraph, where he said that the team's focus right now is checking the tech and seeing whether the engine can manifest what they want to do for the game. 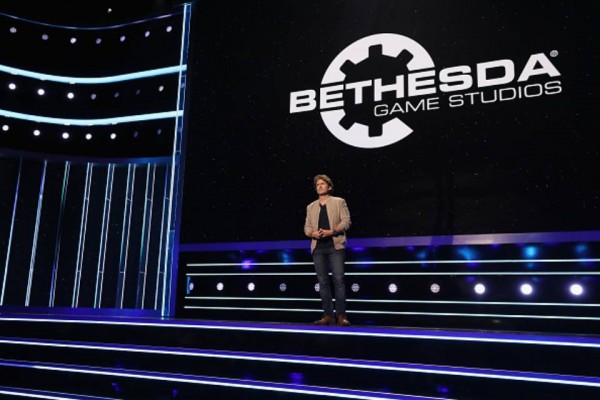 The game runs on a brand-new engine called Creation Engine 2, which is the same engine that their upcoming game "Starfield" is also based on. Howard mentioned "Elder Scrolls 6" as part of the larger interview with the Telegraph. There, he also talked about "Starfield," the Creation Engine, and the "Indiana Jones" game that's also currently in development.

There's been barely any news about the upcoming next installment of the "Elder Scrolls" series for around three years now. Gamers will remember that it was first teased back in E3 2018. Bethesda only showed a short 37-second teaser which revealed a bird's-eye view of what looks to be the game's map, though they didn't say if it was in-game footage or pre-rendered. The trailer is uploaded to YouTube if you want to check it out.

Bethesda has been notoriously tight-lipped about the new "Elder Scrolls" game, which could mean that they want to take their time with developing it. According to studio VP of Marketing and PR Pete Hines back in 2016, fans shouldn't expect the game to come out until it's ready.

It looks like Bethesda wants to polish the Creation Engine first with the impending release of "Starfield" this year. Howard explained how "Elder Scrolls 6" will build on the space-based title's engine, as reported by GamesRadar, with its feature sets slated for game-specific modifications.

Read also: 'Elder Scrolls V: Skyrim' is Getting a Board Game: Bethesda and Modiphius Entertainment Collaborates

Since there's virtually no new information on the next "Elder Scrolls" game aside from that E3 2018 teaser, all that fans have right now is speculation. Heck, even Todd Howard's own son doesn't know anything about the game either. 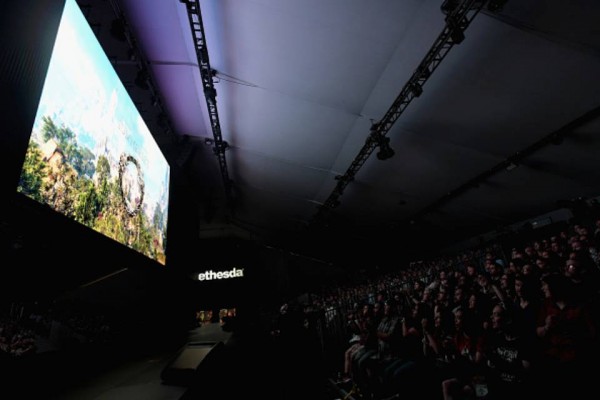 (Photo : Charley Gallay/Getty Images for Bethesda Softworks)
LOS ANGELES, CA - JUNE 10: 'The Elder Scrolls Online: Summerset' is presented as Bethesda Softworks shows off new video game experiences at its E3 Showcase and at The Event Deck at LA LIVE on June 10 ahead of the Electronic Entertainment Expo (E3) happening at the Los Angeles Convention Center from June 12-14 in Los Angeles, California.

Among numerous fans, speculations involve the upcoming game's setting. According to GameRant, it makes sense for Bethesda to bring "Elder Scrolls 6" to High Rock and Hammerfell, which are already both present in "Skyrim." Their argument points to mixing both uniqueness and familiarity when it comes to the setting.

A few other rumors concern the platform/s the game will be released on. Perhaps the biggest could be that "Elder Scrolls 6" might as well be an Xbox exclusive, according to PCGamesN. There is some sense to this, given that Microsoft now owns Bethesda. As for the PS5, though, Howard's Telegraph interview only had him say that the studio wants to have everybody play it "in some fashion."

'Elder Scrolls V: Skyrim' is Getting a Board Game: Bethesda and Modiphius Entertainment Collaborates

Don't Expect To See 'The Elder Scrolls VI' Until It's Ready For Release: Bethesda