Sam Altman is offering cryptocurrency which he would give after asking for an eyeball scan from everyone interested in the new startup called "Worldcoin." The cryptocurrency is looking into a unique orb-shaped scanner that would help in creating an identifier for a person, with regards to security and personal matters.

This would ensure that one's account in the cryptocurrency startup will be theirs, and would be foolproof in terms of fraudulent acts like identity theft or having possession of one's details.

Sam Altman Wants to Scan Your Eyeballs for Worldcoin Cryptocurrency 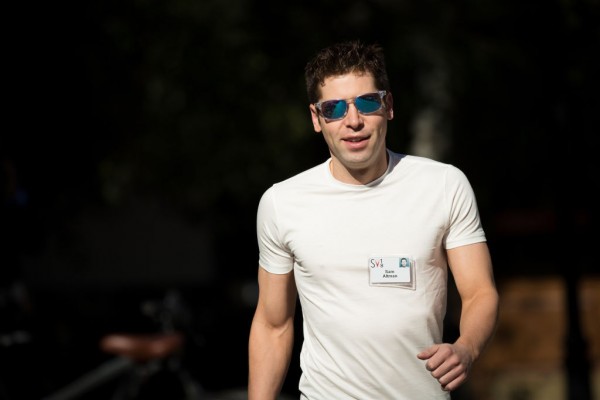 According to Bloomberg, the popular Silicon Valley personality has ventured into another business and has focused on the massive popularity of cryptocurrency in the present times. Altman is known for his ties with OpenAI, which he recently campaigned about, along with the other ventures that he has in the industry.

Altman is one of the three founders of Worldcoin, and that cryptocurrency is not yet on full launch, but it should be shortly, as the co-founder is already crowdsourcing for its ventures. What does Altman want? It is the eyeball or iris scan of people and is willing to trade or give stakes to the starting cryptocurrency of Worldcoin.

This may be a win-win for both Altman and the people who want to invest and earn more cryptocurrency, but this also poses a huge threat, especially as a personal biometric is being given to another's possession.

Nonetheless, this scan is intended for creating a security measure on one's account on Worldcoin, especially to avoid fraudulent transactions.

Sam Altman is a known Silicon Valley figure, with ties to Y Combinator and OpenAI, and has now ventured into Worldcoin, an up-and-coming cryptocurrency that is backed by Andreessen Horowitz, and other venture capitals.

The startup cryptocurrency is bordering more on security and improving the transactions of the blockchain coins, especially as it aims to give users a chance to freebies on their first ventures. The eyeball scan is looking more into security concerns and creating a veil of protection for a user, especially in major transactions for its future launch. 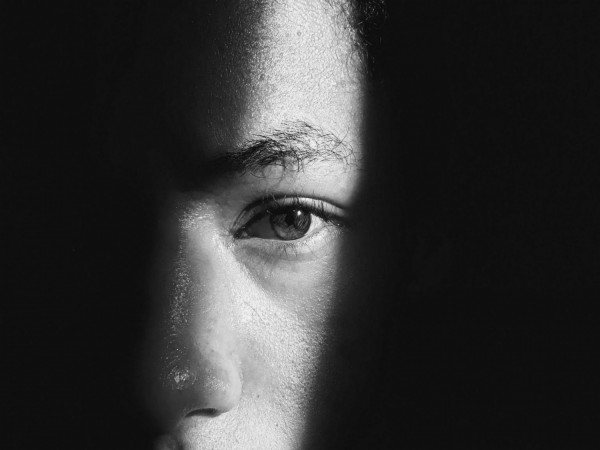 Cryptocurrency uses blockchain, which is already regarded as a secure way to exchange coins on the internet, and despite being digital, these coins are focusing on security and protecting its user. However, it cannot be ensured at all times that the cryptocurrency can be safe from hacks and theft, especially as it borders strongly on digital distribution.

That being said, each company and cryptocurrency has its security measures, with Worldcoin being a pioneer of retinal scans to further encrypt the cryptos to a person.