Lina Khan, the current Federal Trade Commission (FTC) Chair, is accused of being biased in handling antitrust enforcement decisions affecting Amazon. Because of this, the giant company decided to file a petition, asking her to be removed from the current MGM (Metro-Goldwyn-Mayer) acquisition issue. 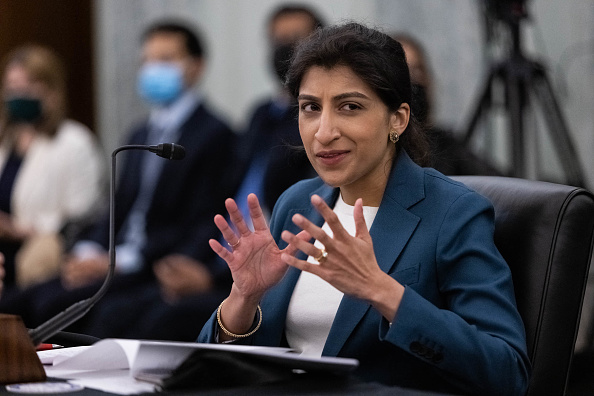 Amazon also claimed that FTC Chair Khan has a history of criticizing the giant online retailer as a threat to competition. The company filed a request on Wednesday, June 30, asking FTC to recuse Khan from handling the company's ongoing antitrust enforcement decisions.

"These statements convey to any reasonable observer the clear impression that she has already made up her mind about many material facts relevant to Amazon's antitrust culpability as well as about the ultimate issue of culpability itself," announced Amazon Inc.

According to Bloomberg's latest report, Amazon's latest petition argued that FTC Chair Khan already concluded that the giant retailer is guilty in the latest antitrust regarding the Amazon MGM acquisition. 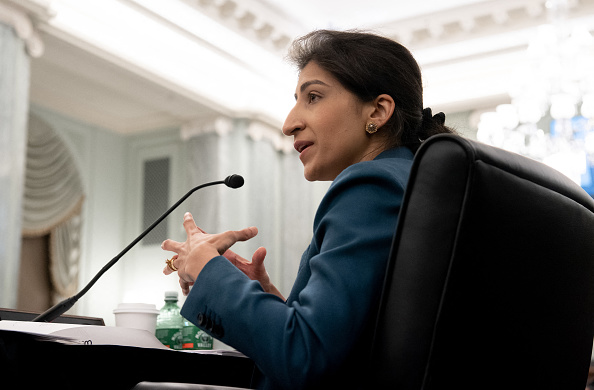 Also Read: Amazon 'Vinyl of the Month Club' Is a Subscription Service To Deliver Records on One's Doorstep Every Month from the 60, 70s Era

On the other hand, Amazon Incorporated also claimed that Khan claimed that it should be broken up because of the acquisition. The issue appeared after Amazon proposed the MGM movie studio acquisition, estimated to cost around $8.45 billion.

The alleged deal was criticized by many experts in the industry, claiming that it could affect the growth of other tech companies. However, antitrust experts said that regulators will find it difficult to prevent the acquisition of Amazon.

As of the moment, FTC Chair Khan hasn't released any statement regarding the petition filed by the giant retailer. Elizabeth Warren, a Democratic Senator, also asked Lina Khan on June 30 to conduct a broad review of the MGM deal. The senator added that the deal could be anticompetitive, which could affect the video streaming platforms and other small businesses and the employees working for them.

Time Magazine reported that FTC Chair Khan released a paper against Amazon's dominance. She wrote her study when she was just a law student. Because of this, she became well-known in the antitrust world back in 2017.

Her study titled "Amazon's Antitrust Paradox" explained how Amazon came to control the key infrastructure of the digital economy. It also tackled how traditional antitrust analysis fails to consider the danger to competition posed by the giant retailer.

For more news updates about Amazon and its current antitrust, always keep your tabs open here at TechTimes.