Apple iOS 15 Public Beta released earlier today, and it brought a lot of features for user's accessibility including FaceTime, Focus, and SharePlay, among others. These, along with other nifty features are coming to the next version of the iOS and iPadOS, but there are pros and cons as to upgrading to the test version of the software.

Like the iOS 14, the iOS 15's public beta was released a few months earlier than its supposed and expected arrival date, which was last September 2020. The good thing is that it is right on schedule for the new ones that want a change on the iOS 14 but also awaiting the next iPhone 13. 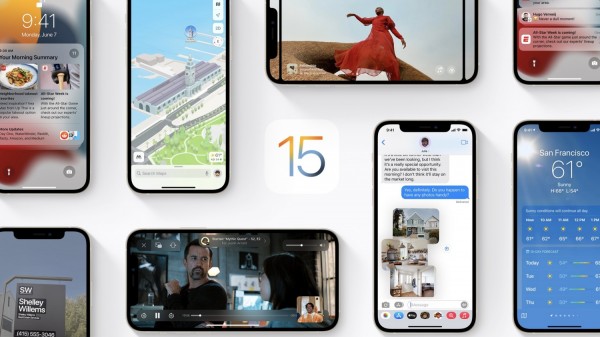 Apple has recently updated its Beta program website, where it unveiled the latest iOS 15. Yes, it is the next-generation Apple operating system for the iPhone and iPad and not just a version of the iOS 14. This being said, it would bring a first look at what the next OS is offering, and it is not just a slur of new features, but a somehow different interface than that of its predecessor.

Each iOS has its special or unique interface which it featured, and since iOS 15 is not yet a full public release, there is little information if it would vary greatly compared to the 14th OS.

Read Also: Apple's New iOS 15 - Everything You Need to Know 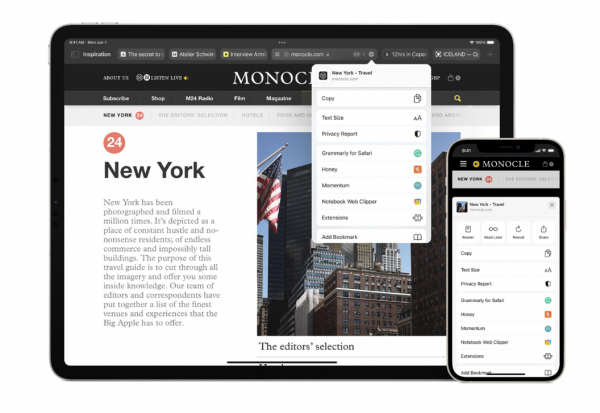 The iOS 15 public beta can be downloaded via Apple's landing page for the sign-up for iOS 15, where it shows different information about what the new OS would deliver soon. Moreover, it brings a slur of new features that would surely be enticing for people that is truly an Apple fan or has different Apple devices at their disposal.

FaceTime, Spatial Audio, Focus, SharePlay, Photos, Messages, and a whole lot more applications are getting massive features to boost, and Apple's iOS 15 is only getting started.

iOS 15 Public Beta: Should You Install It?

Despite the mind-boggling features that appeared for the iOS 15 on its early release, users should still need to take a step back and assess the pros and cons of downloading a beta version of iOS 15. First off, it is still on its public beta testing version, and nothing is concrete on the OS as of now.

This means that it may crash and burn at any time, without people knowing, and have their current progress lost. And while it is only speculation, most public beta testing software is "download at your own risk," and anything that would happen could not make the developer liable.

It is up for users to outweigh the pros from the cons or vice versa, and this serves as a friendly reminder, especially in jumping head-on to the latest releases, such as the iOS 15.

Related Article: iOS 15 Will Come to the Six-Year-Old iPhone 6S