Sony PlayStation continues its wave of game studio acquisitions, and they added a new one that could bolster their efforts to expand to PC in the future. 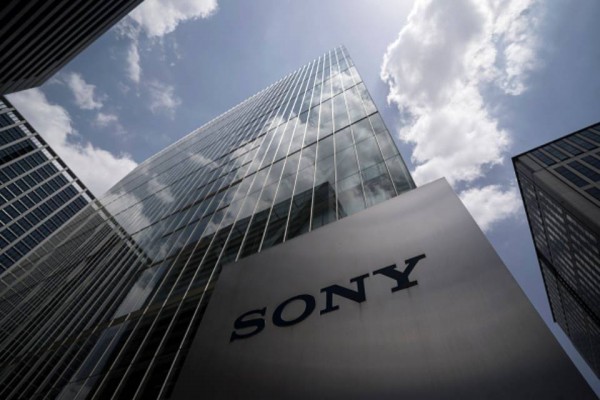 Polygon reports that the video game giant just acquired Nixxes Software, a studio specializing in porting games to PC from consoles. The studio's most recent big projects include the "Marvel's Avengers" game for Square Enix, as well as the rebooted "Tomb Raider" series and "Deus Ex: Mankind Divided."

Sony PlayStation Studios head Hermen Hulst announced the acquisition, which looks to be a massive boon for PlayStation. Hulst praised Nixxes' industry experience, claiming that the studio would become a big asset for Sony Interactive Entertainment for years to come.

Jurjen Katsman, who serves as founder and senior director of development at Nixxes, shares their enthusiasm about working with Sony PlayStation Studios. In a post on BusinessWire, Katsman reiterates that his studio is "looking forward to delivering the highest-quality gameplay experiences" with the partnership.

With the departure of Nixxes, however, it looks like Square Enix will be back to square one when it comes to their future plans. The studio's two decades of experience in game design and porting to different platforms could mean really big things for Sony PlayStation down the line.

With this acquisition, Sony PlayStation is further reinforcing its in-house gaming roster for years to come. It's worth noting that they also recently acquired "Returnal" developer Housemarque.

It's no secret that Sony has been expanding its capability into PC, with various former PlayStation Studios exclusives coming to Steam. "Horizon: Zero Dawn," and "Days Gone" are two perfect examples of this; former PS exclusives hitting PCs starting last year.

With the technical know-how of Nixxes, Sony PlayStation has something that could make their future PC releases a lot smoother in terms of performance. Despite the PS4 and PS5 hardware being largely similar to PC, there are still major differences that could mean worse performance on Windows than on PlayStation platforms. Just look at how "Horizon: Zero Dawn" performed on PC when it first launched, with Eurogamer calling its PC port "deeply disappointing." 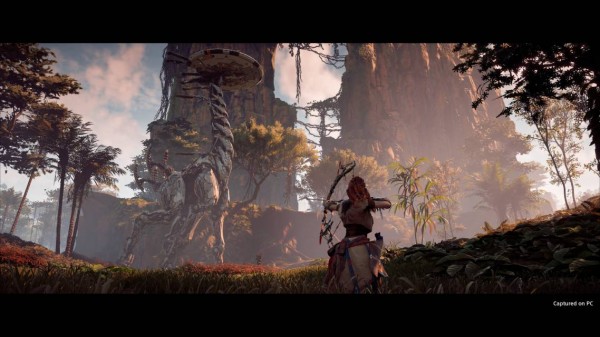 But while Sony PlayStation Studios already has Nixxes, it still doesn't mean PC gamers will get PS games from day one. Earlier this year, Hulst confirmed that Sony won't release PS games to PC at launch. The company wants to focus on developing games for their proprietary hardware first before porting to PC, which makes a lot of business sense if you think about it.

So while there have been rumors that big Sony PlayStation games such as "Uncharted 4" or "The Last of Us" are going to be launched on PC, fans will have to wait years before they do come. But if you've been itching to play those, then maybe you could look at second-hand PS4 consoles for now, since they're not as expensive as the still-tough-to-find PS5.