Sony has been actively trying to expand its player base by tapping into the PC market recently, but the company has clarified that its priority is still the PlayStation ecosystem. 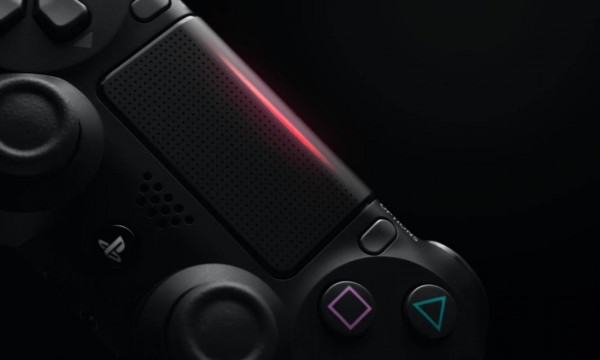 Hemen Hulst, the head of PlayStation studios, made this clear in an interview when he was asked whether Sony and PlayStation are committed to doing more with their PC releases, as reported by GameSpot. Hulst claimed that all of the efforts Sony has made on the PC platform so far would not come "at the expense" of building a great console game lineup for the foreseeable future.

In other words, any Sony PlayStation exclusive title from here on out will always release on consoles first, with a PC release to follow likely a few years down the line.

The interview with Hulst was posted on the official PlayStation blog, where he also claims that Sony and PlayStation studios will continue focusing on creating narrative-driven titles. These, according to Hulst, have been the bread and butter of PlayStation Studios and will continue to do so as long as gamers keep enjoying the experiences.

This information comes after Sony launched the PlayStation Studios page on Steam, where a handful of excellent former PS exclusive titles are currently being offered, with more on the way.

Read also: PlayStation 'Play At Home' Free Games: How to Download Games and Free Up Storage To Avoid Cluttering

Among the most recent and successful PC releases for Sony PlayStation is "Horizon: Zero Dawn," the RPG masterpiece from "Killzone" developer Guerilla Games. As a former PS4 exclusive, "Horizon" launched to both critical and commercial success back in 2017, and its subsequent release on Steam 3 years later was no exception. 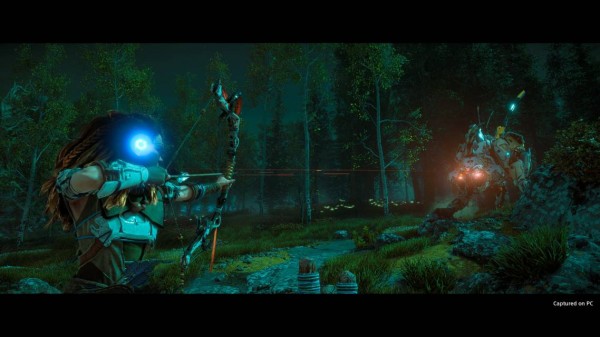 It was such a massive hit on PC, in fact, that Sony was actually able to recoup 250% of its initial investment when it decided to port the game to Windows platforms, according to a recent investor call document. So far, the Steam page for "Horizon" has nothing to show but very positive reviews from users.

"Days Gone," another PlayStation Studios title, was also released on PC just last month and is also reaping a lot of positive reviews on its Steam page. With this blueprint for success, Sony is setting itself up for great profit margins in the near future, considering that nearly half of all gamers in the world are on PC.

But then again, Sony still wants to make sure that their PlayStation consoles get the first crack at everything because it's good business. That's it.

Which Big Titles are Next?

Sony's PS exclusive library is all-encompassing, but there are certain titles that gamers are clamoring for. Among them is another excellently received title, "Uncharted 4: A Thief's End," which was actually on the same investor report that reported on the incredible ROI of "Horizon." Aside from that, there's also hope that the popular post-apocalyptic franchise "The Last of Us" will see an eventual PC release down the line.

These are all obviously speculation at this point. But if Sony plans to reach its 1 billion-user goal this year, then the PC market will be their friend.

PlayStation 'Play At Home' Free Games: How to Download Games and Free Up Storage To Avoid Cluttering