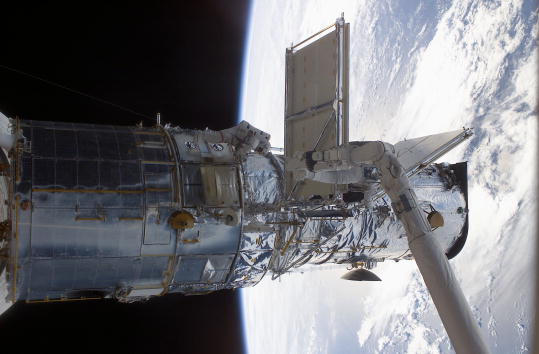 Clayton C. Anderson, the former space shuttle operator of the international space agency, claimed that the giant Hubble Space Telescope is now beyond repair. Although this is the case, NASA still claims that it can conduct riskier and more complex solutions to fix the hardware problem.

NASA specifically insisted that it still has multiple options to fix its massive advanced telescope.

Aside from the former space shuttle pilot, the United States space agency also showed their fears about the 31-year-old technology, claiming that the giant observatory will never work again after the computer glitch that forced it to shut down.

If this is true, it will be a great loss for the international space agency since the giant Hubble Space Telescope has served NASA, ESA (European Space Agency), and CSA (Canadian Space Agency) for the past 30 years.

According to the Daily Mail UK's latest report, NASA's engineers already tried different methods to run the Hubble Space Telescope once again. These include restarting the machine, turning on the backup version of the payload computer, and switching to a backup memory module. 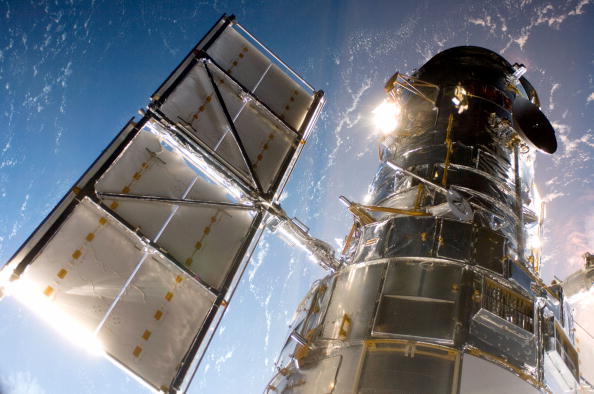 However, all these efforts seem useless since the giant space observatory is still not working right now. Because of this, Anderson, together with Don Lincoln, the leading physicist, and director of Fermilab, claimed that the current hardware problem is the end of the NASA Hubble Space Telescope.

"I think STScI would know if Hubble is beyond repair, otherwise they would not ask people to now put in the effort to work out the details of how they will use Hubble from October 2022 onwards," said Boris Gaensicke, an astronomer and University of Warwick professor.

On the other hand, former Space Shuttle Program Manager Wayne Hale claimed that if the giant space telescope was not scraped, NASA might have some chance to fix the issue.

"I think we could easily repair Hubble if there was an LEO spacecraft that had a robot arm to hold it, an airlock to support spacewalkers to repair it, and could hold a crew of about 6 to do the work. Oh yes, we used to have one of those. Reusable too," he added. e Is Now Unrepairable?

Other Problems Of NASA

Space.Com reported that Hubble Space Telescope is not the only issue of NASA. As of the moment, the international space agency's InSight Mars lander.

Because of the dust problems in the Red Planet, NASA might be forced to shut down its solar-powered lander this coming 2022. However, mission managers are trying to turn off several tools and parts of the lander to not happen.