"Apex Legends" has been hacked, and the cyber attackers apparently say they're doing it for a cause. 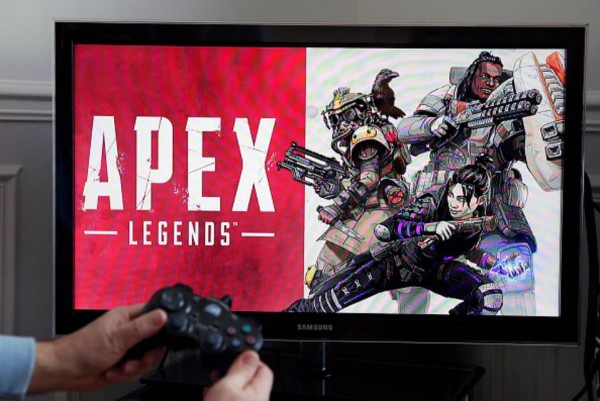 The hackers who attacked "Apex Legends" say that they're doing it to save another game from the same developer, "Titanfall," reports DualShockers.

While the "Apex Legends" hackers seemingly don't mean harm to other players, they're still causing many problems. A lot of players reported that they'd had issues trying to queue up for matches. Aside from that, they've also reported being interrupted by a message post-match, which says, "visit and repost savetitanfall.com."

According to a report by GameRant, however, there are far more game mechanics being affected in Apex Legends than the match queues. Selecting game modes, loading into the game, and even fighting off Revenant-Octane/Revenant-Valkyrie squads have been on the receiving end of the hack.

When players try to visit the website being advertised in the in-game message, they will be met with information regarding a so-called "Operation Red Tape." Allegedly, the hackers are claiming that Respawn Entertainment and EA are aware of "Titanfall's" hacking and cheating problems, but they're choosing to ignore the situation.

'Titanfall' And Its Hacking/Cheating Issues

Respawn Entertainment's giant mech shooter, which was released back in March of 2014, has garnered a reputation for being almost unplayable on PC recently due to hackers and cheaters. With how the hack has played out, it seems like the hackers are actually die-hard fans of the game themselves. 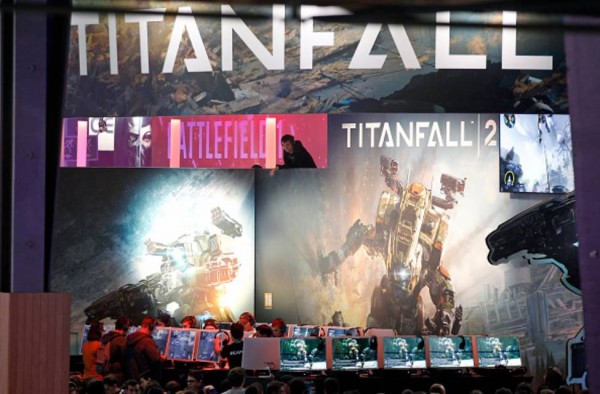 Because of the problems with "Titanfall" on PC, the hackers are taking issue with how Respawn Entertainment and EA are keeping the game available on Steam and discount pricing. This means that many people looking for a new type of multiplayer shooter are going to get duped into thinking they'll have a great time when they really won't be.

'Apex Legends:' Why Target It?

To say that "Apex Legends" is Respawn's cream of the crop offering right now is an understatement.

The free-to-play multiplayer FPS plays along with the battle royale game fad, which was started by games such as "PlayerUnknown's Battlegrounds" and continued by the likes of "Fortnite." But "Apex Legends" is much different from the two aforementioned games. Comparatively, it's closer to a game like "Overwatch" than "PUBG" because it's class-based.

What this means is that unlike "PUBG," "Apex Legends" allows players to take on certain roles such as support, recon, offense, and defense specialists. To win a match, you'll have to play your role effectively.

Right now, "Apex Legends" is one of the most popular battle royale games in the market right now, even with competing franchises around. This is why the hackers' attack makes sense: they want to reach as many Respawn Entertainment customers as they can.

Not the First Time

But this is actually not the first time that the game's servers have been hacked or experienced a major issue. Back in March, the game's Nintendo Switch servers were down. This caused troubles when logging in or creating an account. Sometimes, the game even freezes.

Should Respawn and EA take the message, they have a lot of work to do to fix "Titanfall."

'Apex Legends Season 9 Legacy': How to Know If You're Close to Unlocking Heirloom and How to Open Twitch Drops Load Screens