Lebanon's financial crisis ha caused its citizens to face a shortage in medicine and other basic necessities such as petrol for cars and electricity needed to keep oxygen devices running.

The shortage in supplies and equipment has put in jeopardy the health and lives of patients and sick individuals in need of medical attention.

The shortage adds to the compounding problems brought about by the economic and financial crisis Lebanon is currently experiencing. Lebanese President Michael Aoun has already agreed with his ministers and the country's central bank to continue subsidizing medicines and equipment for the citizens. 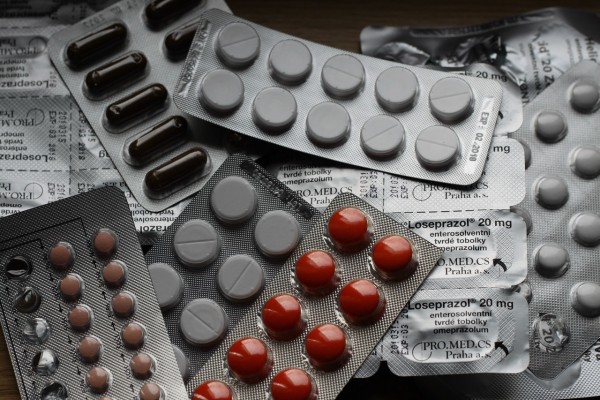 Lebanon's medicine shortage becomes all the more alarming as local importers have warned that they have already run out of essential drugs that have been in high demand. Per a report by The Arab Weekly, medicine imports have ground to halt in the country.

"Importing companies' stocks of hundreds of medicines to treat chronic and incurable diseases have run out," according to the local association of pharmaceuticals importers cited in the report.

The association has also warned that more shortages will occur throughout July if imports of medicines do not return back to normal.

Medications that have run out include those for cancer, cardiac diseases, high blood pressure, and diabetes. A New York Times report made mention of a bank manager who failed to find medicines his sister needed to take to deal with COVID-19.

Also Read: [BREAKING] 21 COVID-19 Drugs Showed Promising Results: Some of Them are Proven Safe and Can be Combined With Remdesivir

A report by Arab News has highlighted the circulating images in social media of Lebanese locals searching for basic necessities, especially electricity to keep oxygen devices running. These oxygen devices in particular are very essential for gravely ill children who need them at home.

The lack of necessities has put the lives of patients in Lebanon at serious risk. Dr. Ismail Sukkarieh, a gastroenterologist interviewed by Arab News, said that a cardiologist colleague of his "was not able to install a spring into a patient's artery because there was no blood thinner."

A pharmacist, Samer Soubra, said in the same report that people have come to pharmacies looking for something as simple as an ear drop, but supplies have already run out. 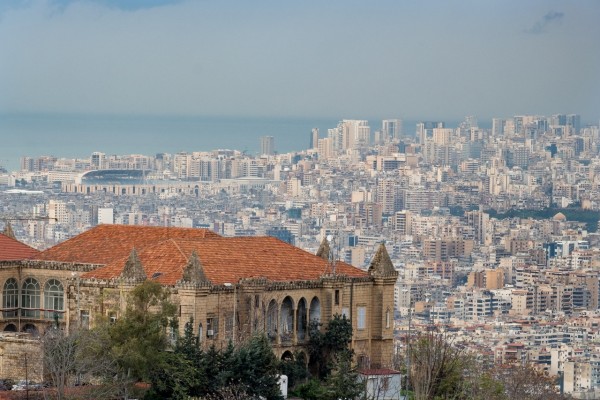 The ongoing Lebanon financial and economic crisis has negatively impacted the lives of its citizens. According to the New York Times, the World Bank has referred to the Lebanese financial crisis as "among the world's three worst since the mid-1800s."

The Lebanon financial crisis has been said to have been made worse by the explosion at the Beirut port last year, as well as the coronavirus pandemic.

The local currency, the Lebanese pound, has lost more than 90% of its value. Numerous businesses in Lebanon have already shut down as well, causing a rise in unemployment ratings.

Medicine shortage and lack of medical equipment are just two of the problems citizens have to contend with on a daily basis. Prices of gasoline have been on the rise recently as well. Many Lebanese citizens have resorted to pushing their cars to save gas or to not use their vehicles altogether.

The Arab Weekly reported that "the cost of filling up a car with petrol has increased by 55% in the past two weeks."

[BREAKING] 21 COVID-19 Drugs Showed Promising Results: Some of Them are Proven Safe and Can be Combined With Remdesivir

Beirut Blast Update: More Than 70 Killed, Nearly 3,000 Injured from the Explosion that Triggered a 3.3 Magnitude Quake