The most recent update, Chrome OS 91 has left a lot of fans in disappointment after its launch. According to those who have installed it in their Chromebooks, instead of experiencing significant upgrades, the only results that they achieved were poor performance issues.

Currently, no one knows why the Chromebooks running 10th Gen Intel and AMD are experiencing this kind of problem. Many recommended refraining from updating your old Chrome OS to its latest version after witnessing the reversed developments. 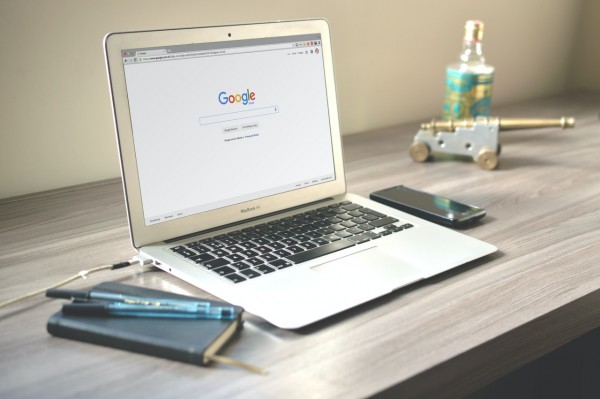 (Photo : Caio from Pexels)
Users complained that the newest Chrome OS 91 update has many bugs and performance issues. Here's how you can test it bug-free.

Android Police was the first to report the several complaints that surfaced online on Reddit. Last Wednesday, June 30, several users voiced out that they suddenly observed a huge increase in CPU usage after updating their Chrome OS to the newest 91.0.4472.147 version.

The majority of the reports involved Chromebook users who have Hatch and Grunt baseboards. It's too early to conclude whether these are the only devices that are experiencing sudden CPU usage spikes. Again, what happened to those who have Chromebooks might happen to other platforms as well.

According to one user, one problem that he noticed was the appearance of a bug report in his Braswell CPU-powered HP 11 G5. When the complainant found out the message, it was indicated there that the AMD A4 chip has been consuming 80% of memory despite no running applications during the application.

In an article written by Chrome Unboxed on Monday, July 5, you can begin with accessing the Chrome OS app to diagnose the problem and check how much memory is running in your device. There are times that your CPU usage will be unexpectedly higher than usual. In this case, you need to turn off all the working extensions and reboot your device.

You can also try submitting reports to the developers to see what actions could be done to solve the issue. To do this, tap Alt, Shift and letter "i" simultaneously. If you are not satisfied with this procedure, you can try another one: going back to the old version.

Allowing your Chrome OS to return to its older version could be a key to your problem. Before diving into this process, assure that you have backup storage for your files since you will delete them on your device.

Since many performance issues are still spawning in several Chromebooks, transferring to the Beta channel could be an optional fix while you are waiting for the developers to remedy the problem.

Like our previous reminder before doing anything, ALWAYS have a backup for all of your files and documents. At the moment, you can now go to Beta by going to the settings menu of your Chrome OS. Tap "About Chrome OS"

Access next to the "Additional details" and you can now change the channel. Choose the Beta channel and wait until the update finishes installing. After that, you will be asked to restart your Chromebook so you could test the feature without any bugs and problems in CPU usage.