"Magic: The Gathering Arena" released patch 2021.07.0 and it brings a lot of new changes for the game, along with the "Forgotten Realm" content. It was said that this next set would be similar or close to the release of "Dungeons & Dragons," particularly as the game aims to bring the tabletop game into a digital collection title.

Initially, it was only announced that the "Forgotten Realm" will come to "MTG Arena" from the popular tabletop of "D&D," but it seems like it is as real as it can be in this update. 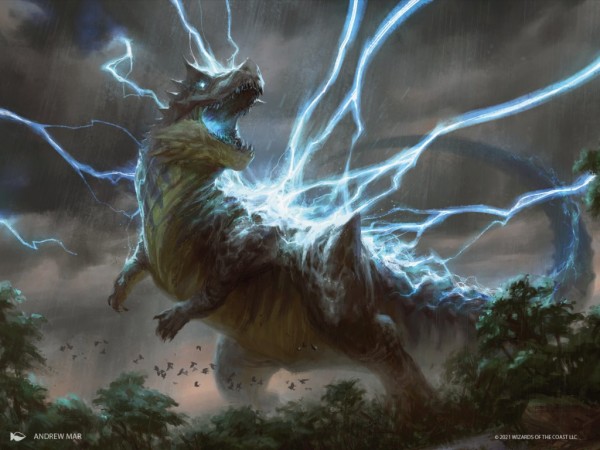 What the game would feature is a collaboration of different popular tabletop games in pop culture, bringing "Dungeons, Dragons, Dice, and a host of familiar faces," to the latest patch. According to "MTG Arena's" patch release notes, it brings fixes and a lot more other content to the game.

However, the highlight would be the "Forgotten Realm" content from "Dungeons & Dragons," which fans are excited about.

One thing to look forward to is the different features like Smart Pass rules, Cancel Block Button, Quantity Indicator on one's card pool, Mana indicator, and other more features.

Additionally, both the mobile and PC platforms would get tweaks for a better user interface, especially as it would make the game's experience more manageable for the gamer.

Read Also:  'Magic: The Gathering' Adds Fan-Favorite 'The Lord of the Rings' and 'Warhammer 40K' to its Universe 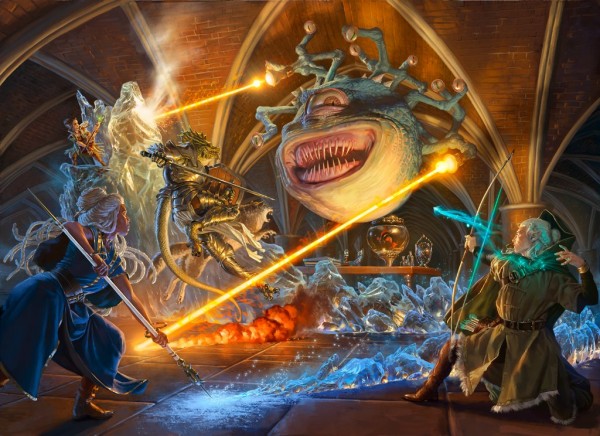 One of the most significant additions here is the arrival of "Dungeons & Dragons's" "Forgotten Realm" series which brings everyone to the land of Faerun. This is something that players look forward to, as it would help in expanding the gameplay into something which was a popular one for gamers.

Additional events are also coming, and it would center on the "Forgotten Realm's" lore, plot, and setting in the continent of Faerun.

"Magic: The Gathering Arena" made it apparent in this patch and update that it would clean up its UI, especially with its digital tabletop experience in the mobile. Previously, the game was highly compared to its PC counterpart, especially as the desktop experience cannot compare to mobile.

What to Look Forward to About this Update

Bundles and card styles are also coming, and the new content would have its own.

The Deckbuilder is also offering numerous new card styles for gamers to purchase and see for themselves, which would help them to design their decks and have them the way they like them to be.

Other details on the update can be viewed in full via "MTG Arena's" community page for the full patch notes.