Chang'e 5, China's moon sample and return mission, finally has a name that has been approved and made official.

The site has been named Statio Tianchuan.

The word statio means post or station in Latin, while Tianchuan is actually a Chinese constellation name that means "ship sailing in the Milky Way," according to Space. Per the report, the word statio was previously used in the formal name of Apollo 11's landing site, Statio Tranquillitatis.

Chang'e 5 Landing Site: What is Known About Statio Tianchuan

Chang'e 5's landing site name was approved in May, according to Space. The approval was done by the International Astronomical Union (IAU). The IAU is in charge of the names of space features as well as those found on solar system bodies.

Seven topographical features have been found near the landing site, which have also been named along with Station Tianchuan. The names given to these features are Mons Hua, Mons Heng, Pei Xiu, Shen Kuo, Liu Hui, Song Yingxing, Xu Guangqi.

Mons Hua and Mons Heng are peaks, while the rest are moon craters named after Chinese scientists and mathematicians.

Chang'e 5 Mission: What It Is

The Chang'e 5 landed on the moon on December 1, 2020, with the aim of collecting samples of lunar material that were sent back to Earth on December 16. The lunar samples collected by the Chang'e 5 were the first in 44 years.

Xinhua News referred to the moon mission as "one of the most complicated and challenging missions in China's aerospace history." Elon Musk called the Chang'e 5 "exciting" when he commended the moon mission. 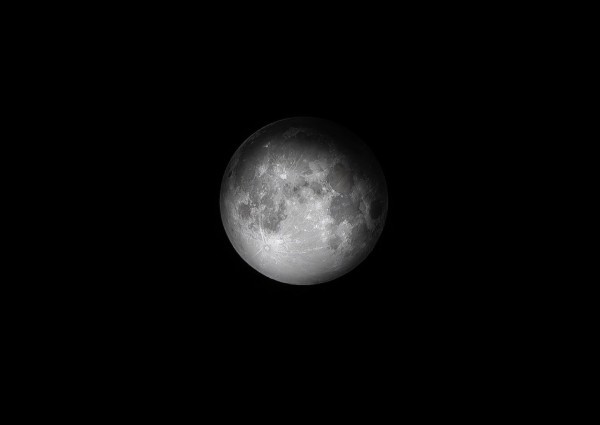 According to Space, the samples taken by the Chang'e 5 from the moon are set to be analyzed by scientists. Some of the samples have been loaned to institutions in China and loans to international organizations are being considered.

Scientists who have examined the samples previously said that it seems unlikely for planting to be possible on the moon.

Chang'e 6 Mission: When Will It Launch

The next Chang'e lunar mission has also been set to take place by 2024.

The SKA basin is described as "a colossal, ancient impact crater roughly 1,550 miles (2,500 kilometers) in diameter that covers almost a quarter of the moon's far side."

China Chang'e 5 Lunar Probe Soil Sample Revelation: Will We be Able to Plant on the Moon?

Elon Musk: China's Chang'e 5 is 'Exciting'—CNSA's Moon Mission is One of the Most 'Challenging' in Country's History!