Apple TV has been speculated to have been in talks and interested in streaming NFL Sunday Ticket after its stint on Live TV, and would soon be a part of the digital subscription media. There have been talks that Amazon and Disney's ESPN+ streaming services were also interested in making the deal, also gunning to get the rights to the sports game.

The digital television box of Apple was announced last Spring Loaded event to bring the latest for 4K viewing experience from the company, featuring an all-powerful tvOS 14.5 which initially started in beta. 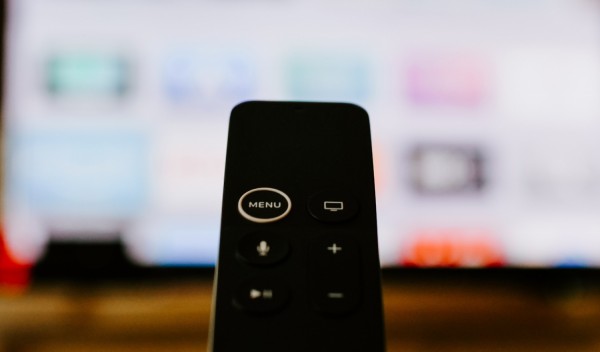 Apple was reportedly in "early talks" with the National Football League (NFL) for streaming Sunday Ticket on their Apple TV+ streaming platform, reports The Information.

What pushed Apple to get the NFL Sunday Ticket? There were no particular reasons as to why this is taking place now, and this is somehow different from the company's streams.

Furthermore, NFL Sunday Ticket comes from Live TV or through DirecTV before Apple getting interested in the venture. Before, not having DirecTV's satellite connection subscription would prevent users from watching the Sunday Ticket, as both its satellite and online streaming (made available shortly) were the platform NFL's Sunday Ticket is exclusive to.

Nothing is set in stone for now, but it was reported that Apple TV+ is interested in streaming the Sunday Ticket, which means that another round of subscribing to a new service is needed.

Good thing is that Apple TV+ is a fully digital streaming service, and has plenty more shows to feature.

However, other major companies and streaming services are also in play of acquiring rights to distribute or stream NFL's Sunday Ticket on their platform. These companies are Amazon (via Prime Video) and Disney's ESPN+.

For now, these companies are the known ones with interest to stream NFL's Sunday Ticket, and its future is heavily inclined to go on a digital streaming service, rather than on cable or satellite TV.

Furthermore, NFL streaming on subscription service platforms will give people a chance to stream it in modern formats, particularly in 4K distribution from any of these interested parties.

Why is NFL Sunday Ticket a Sought After Show?

The only sure thing is that NFL is a massive thing in the country, and nothing can get better than a Sunday night game, to cap off the weekend, in anticipation of the following week to come. However, this venture is not the entire NFL to stream, as it remains distributed to other cable or streaming companies, having exclusive rights to its distribution.