Ubisoft Store suddenly offered the whole franchise of the popular "Watch Dogs" title. The massive sale only started after the latest "Watch Dogs: Legion Bloodline" DLC was released back on July 6. 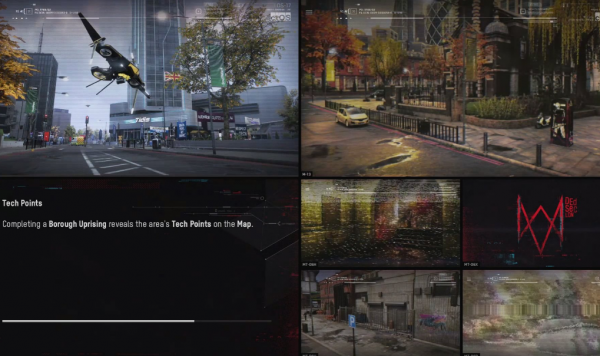 Get ready to join Aiden and Wrench in London tomorrow! Bloodline will be available at 3PM CEST/9AM EDT/6AM PDT. pic.twitter.com/Fpw6PE6qSN

This is currently a big deal since massive game sales will also intrigue gamers across the globe. Some players who already see Ubisoft Store's sale are saying that it is very unusual since the prices for each version of the title are pretty cheap.

The "Watch Dogs" franchise is one of the most popular original titles offered by the giant video game firm. Although the game was quite imbalanced at first, Ubisoft was still able to make it one of the favorites.

From the original title until the latest version, players are still getting more addicted to "Watch Dogs."

RealSport101 provided the complete lists for all the offers of the giant game publisher. What makes Ubisoft Store's current sale unique from other offers is that it doesn't provide packs that put everything in one place. 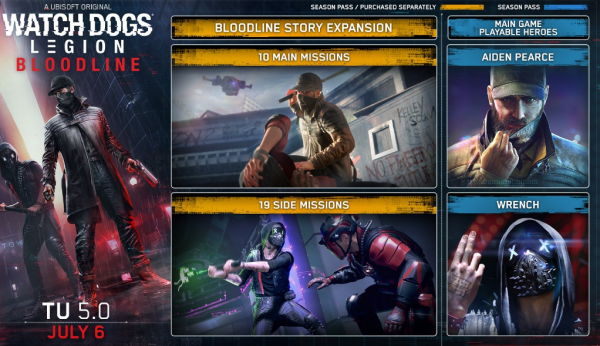 I can't play online with people, each time i join theres alot of connection errors and load time. I bought a VIP status and i lost those 200 WD credits cause all of those 3 days i haven't been able to play, fix please. pic.twitter.com/BD0aY2NFNy

Related Article: 'Watch Dogs: Legion': How to Unlock Skilled Operatives and Everything You Need to Know!

To give you more idea, here are all the titles, as well as the DLC versions of the popular "Watch Dogs" franchise currently on sale:

According to Games Radar's latest report, some players face an issue when trying to access the new "Watch Dogs: Legion Bloodline" DLC. They claimed that it is impossible to play the actual title.

But, there are some ways you can try to fix this bug. The first is simple and has been reported as working by the community. This method is simply resetting your console. You need to completely shut down your gaming device and then unplug it to make sure that it is properly reset.

If this method doesn't work, you access the "Manage Game and Add-Ons" section of the Xbox dashboard. Some gamers said that the issue may sometimes cause some content that is still not downloaded.