'Bloodborne Hunter's Edition' Will Allegedly Come to PC, PS5 According to Reports

"Bloodborne" is finally coming to PC and the PS5, or so rumors claim.

Considered as one of the best games of the last generation (and one of the best "Souls" games outside of the "Dark Souls" series), "Bloodborne" is apparently coming in a remastered Hunter's Edition for the PC and the PlayStation 5, reports GameRant. 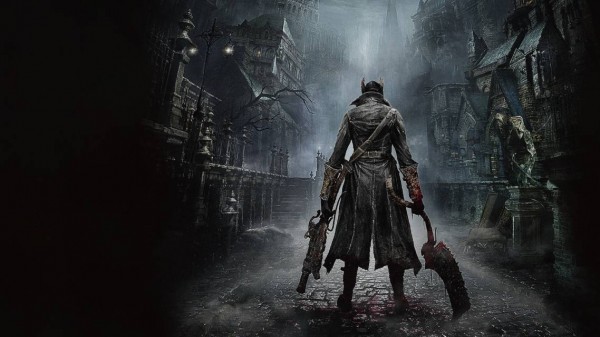 The information comes from an insider who goes by the handle Demonite on 4Chan. Avid "Bloodborne" fans would know Demonite for being the one who accurately leaked the game's arrival to PS4 during the last generation. But of course, 4Chan isn't the most reliable website on the internet either. The one who says they're Demonite might as well be a poser, which puts a damper on the anticipation for "Bloodborne Hunter's Edition."

But if the rumors are true, then the remastered game will offer a much better experience in terms of performance.

According to the 4Chan leak, "Bloodborne Hunter's Edition" is going to offer two performance modes on the PS5:

DualShockers also reports that the remaster will offer gamers six new weapons; three different ones for each hand:

As for the PC version, not much is shared about the performance aside from the claim that the game will be capped to 60 FPS. But considering how the PS5 offers ray tracing, it's safe to say that idSoftware will also implement the tech into the game to take advantage of modern graphics card hardware.

Not a lot of games probably had as many rumors of a remaster as "Bloodborne." That's because the game was just that good. When it was released back in 2015, it received critical acclaim for its excellent reimagining of the beloved "Dark Souls" formula. And, of course, gamers also took notice.

Among the most recent talks of remaster came last year, when insiders claimed that the game will come to the PC and PS5. That information came from a different leaker, though: a Twitter user named SlothBorne:

Now, I said earlier I'd share more info about it. So, what I can confirm is that it's not just a PC port of Bloodborne, what was supposed to be revealed today was a Bloodborne Remastered/HD edition that was coming for PS5 and PC. I don't know of any release date as of yet.

If Sony is looking for the next former PlayStation exclusive title to come to the PC, this is it. "Bloodborne Hunter's Edition" would be lapped up by PC gamers considering that the original game now ranks as one of the most popular on the platform via the PlayStation Now service. According to PC Gamer, "Bloodborne" topped PSNow's rankings from March 1 to June 1 this year.

Despite recently claiming that their focus is still developing games on proprietary platforms, Sony is still currently expanding to PC. Releasing an actual port (and not streaming it via a subscription service) could be Sony PlayStation's best chance to stop the momentum of Xbox Game Pass.