AI, Nanotechnology May Help Solve World Hunger via 'Precision Agriculture,' Thanks to Research﻿

AI and Nanotechnology are two of the leading technologies today, and they may soon help in solving World Hunger via "Precision Agriculture" which has been debuted by researchers. The team from the United Kingdom's University of Birmingham has found a way around world hunger, and it is through focusing modern tech on agricultural problems.

The world is faced with massive agricultural problems, and one of which is a shortage in supplies that are distributed globally, due to problems in farming lands and changes in the Earth's ecosystem. 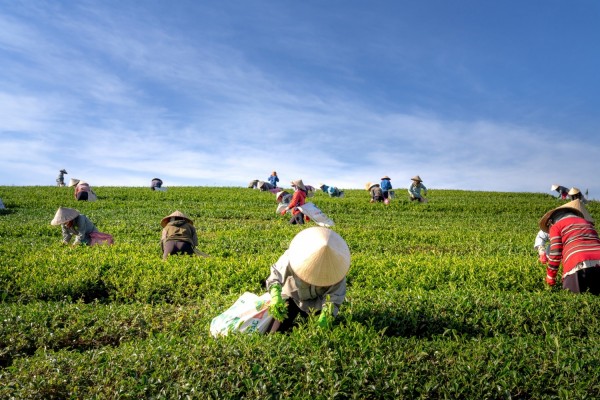 According to the study published by the University of Birmingham in Nature, World Hunger is currently being experienced by the world, and would soon be a massive problem in the future, can be solved with modern technology.

What are these techs? It includes artificial intelligence or "machine learning" and nanotechnology. The study entitled "Nanotechnology and artificial intelligence to enable sustainable and precision agriculture," has discussed the possibility of ending world hunger and having a more sustainable future for the entire world, including those with massive problems to face.

AI and Nanotechnology would help in "precision agriculture" and would help farmers know the right things to do or observe when farming certain crops. This would help ensure that no supplies and resources would get wasted and that it would help yield the best possible results at any given time of farming.

Before this, farmers would plant crops by season and by feel, especially in terms of soil quality and weather, which is not accurate in terms of yielding the best outputs.

Different scientific changes were applied to crops like rice so that it would yield great results without the use of fertilizers, and is only one of the many research which revolves around agriculture.

The United Nation's second Sustainable Development Goal (SDG) is "Zero Hunger," and it has put its effort into solving it by partnering with local governments in promoting the practices to help overcome it. The SDG has foreseen that the world hunger problem would worsen in the next decade, where 840 million people in the world would have insufficient supplies of food on their table.

With the technology developed by the team at the University of Birmingham, as led by Peng Zhang, World Hunger would be reduced, as farming would receive massive assistance from modern technology.

Precision Agriculture: How Does it Work? 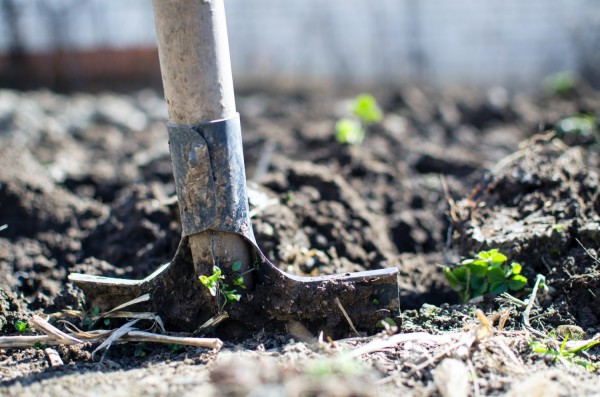 Precision agriculture is a discipline that is observed as it uses the best possible settings when farming a certain crop, to yield the best results for it.

What Nanotechnology and AI would do here is to determine the best time and place to plant a crop, so that it would have higher yield rates to harvest, and ensure that no crop would get wasted.

Currently, precision agriculture makes use of different instruments to determine the proper time and place to farm, but it is not enough to solve world hunger on its own. The presence of the research may help in yielding more crops to harvest, hence more supplies and food to feed the world.