OLED TVs or basically any device sporting the said tech is likely to help a person sleep better and lose more weight than looking at an LED before bedtime, a recent study suggested. 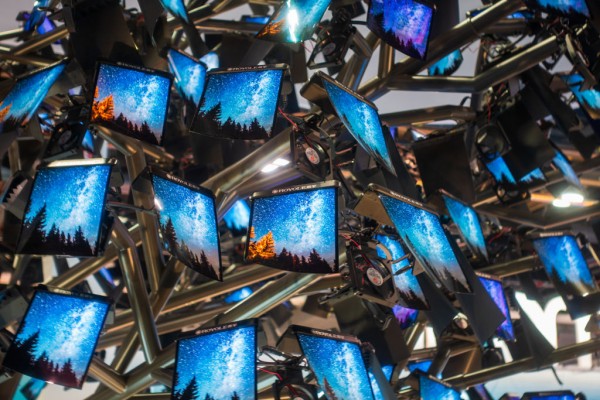 It turns out that spending some time in front of an OLED TV is not as bad as LED counterparts.

It is to note that Nintendo Switch is also planning to release a gaming console sporting OLED technology. So, if the study is to believe, playing with the upcoming device is better when the sun already sets compared to its former models.

Meanwhile, Apple is also going the same route after the upcoming iPads are reportedly getting a Samsung Display OLED in 2022.

As per the Channel News, a recent study of June 11 by researchers from the University of Tsukuba, Japan revealed the benefits of opting for an OLED rather than an LED, at least in terms of sleep and weight loss.

The study published in Science Daily further explained that LEDs are known to emit blue light, whereas the OLED releases a whiter light.

Additionally, the organic nature of the latter helps in producing softer illumination. 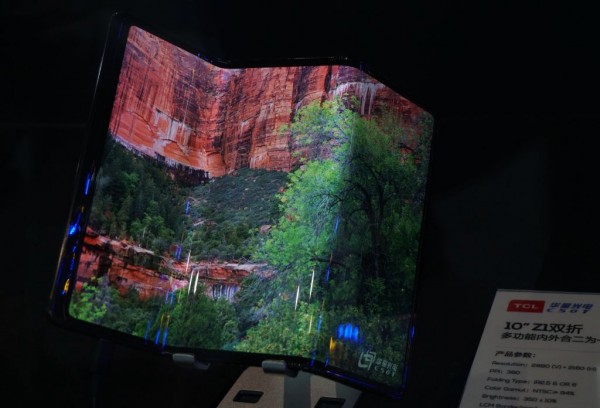 (Photo : by Long Wei/VCG via Getty Images)
SHANGHAI, CHINA - MARCH 23: A foldable organic light-emitting diode (OLED) screen, which can fold twice to create three panels, is on display at the TCL booth during the Appliance & Electronics World Expo (AWE) 2021 at National Exhibition and Convention Center (Shanghai) on March 23, 2021 in Shanghai, China.

That said, the researchers compared the two different light technologies to examine their health effects on their users.

The result of the study showed that OLED provides a better sleep cycle for people exposed to it than LED. Although the former is still notably detrimental to resting patterns, it is less harmful when compared to the latter.

The lesser blue light nature of OLEDs also plays a role in balancing the metabolic health of a person.

Yet again, the advantage of the OLEDs is linked to their warmer polychromatic white light, which further allows its users to burn their fat as they doze off.

As such, it turns out that varying your light source could help you lose more fat and alter your body temperature as you get a good night's sleep.

The researchers further concluded that weight gain and other physiological changes are likely partly dependent on the light exposure of a person.

Based on this study alone, it is perhaps better to choose appliances or devices that carry the OLED technology for health reasons.