‘Fortnite’ Cow Decoy: Locations to Place Them in Farms

"Fortnite" now uses cow decoys in the farms of the game's map to bait the extraterrestrial creatures who are planning to invade the island. 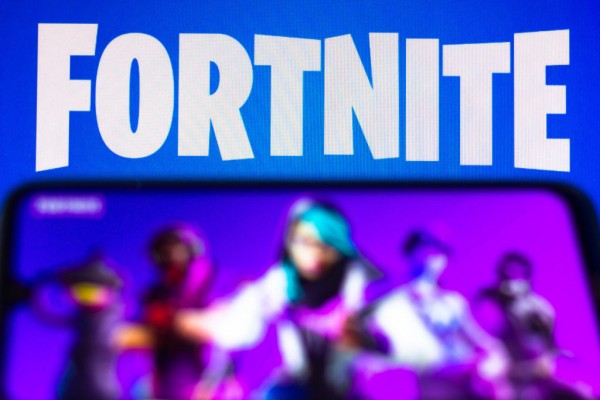 (Photo : by Rafael Henrique/SOPA Images/LightRocket via Getty Images)
BRAZIL - 2021/03/30: In this photo illustration the Fortnite logo is seen on a smartphone and a pc screen.

The latest patch of the "Fortnite" Season 7 included the cow decoy quest alongside the Inflate-A-Bull item, which gives the player cow abilities, like rolling down the hills and bouncing off the cliffs, as per CulturedVulture.

The new quest of planting cow decoys elsewhere in the farms only begins after using the Inflate-A-Bull item.

Slone insists that aliens are too fascinated with cattle that seeing a cow-looking bait will lure them in. So, players have to place them in ideal locations on the "Fortnite" map.

It is to note that the cow decoys are only allowed to be placed in limited parts of the maps, precisely 14 varying locations. The spots are divided into two, with the other seven in Corny Complex and the further half located at the Hayseed's Farm.

However, it does not mean that all available spots need to be planted with fake cows. Players will only need to put at least three, as the mission requires.

Notably, all of these locations are approximately close to one another within the same region. That said, the players will not have to look far away to finish the cow decoy mission. 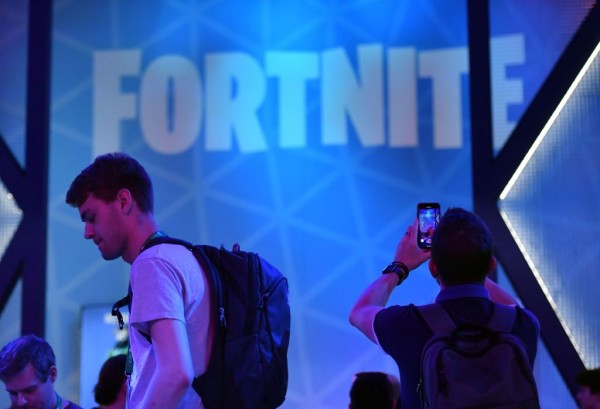 (Photo : by INA FASSBENDER/AFP via Getty Images))
A visitor takes pictures at the stand of the "Fortnite" computer game at the media day of the Gamescom video games trade fair in Cologne, western Germany, on August 20, 2019.

Where to Place Cow Decoy in Farms?

Although the spots are generally near to the next one, the Hayseed's Farm locations have the best spots as they are closer than the Corny Complex, according to AttackoftheFanboy.

On the other hand, the latter has them farther away from each other, which will take you more time to complete the quest. Plus, the large number of spots in the Corny Complex does more harm than good as they have been placed apart.

It is to note that doing the task at a leisurely pace will end up a player being eliminated, so go for the route that will enable you to put the cow decoys more swiftly.

To be precise, SpielTimes noted that the ranch house in the Hayseed's Farm is the best way to go on with the quest as the player could easily place two cow decoys near it. Lastly, the third one could be planted in the spot near the house.

And that's it, mission accomplished!

Related Article: 'Fortnite' Brings Loki on July Crew Pack; How to Get, Price, and Everything You Need to Know