"Fortnite's" latest news is about the next skin; NBA All-Star LeBron James of the Los Angeles Lakers, soon joining the battle royale from Epic Games. It is not a suprising that "Fortnite" would bring elements from the NBA or NFL into the game, but capturing the players themselves are special additions to the game.

And while this is not yet LeBron James' induction into the NBA Hall of Fame, being included in "Fortnite's" Battle Royale is a massive achievement for being recognized in the popular culture, and his stature as a basketball player. 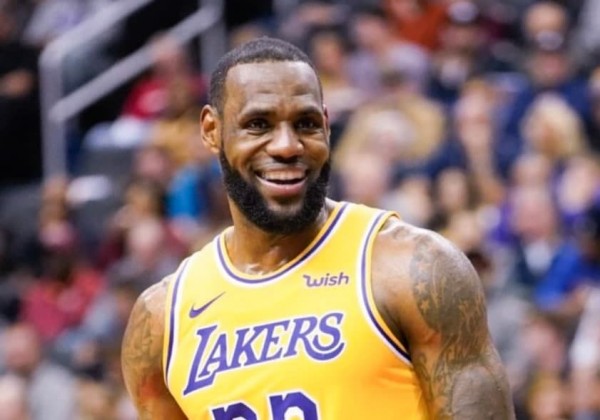 It was revealed by iFireMonkey via Twitter, that a blog post by Epic Games on its official website already has a landing page for LeBron James' icon skin announcement. Despite the URL already clickable and available, it would display a massive "404" not found error message, as Epic Games might not be ready for its announcement.

However, what this signifies is that LBJ is coming and that he is already confirmed to be joining the Battle Royale in either the coming weeks or months. There are no announcements as to when he will arrive on the platform but one thing is for sure, he will have an Icon Series pack, complete with an outfit, back bling, glider, pickaxe, emote, and more.

LeBron James is a massive name in the NBA League, so it also makes him a massive addition in the Battle Royale. However, there is no news regarding the return of the "Fortnite" x NBA in the game, especially as it was launched last season, and has only captured jerseys, logos, and other special elements of the games, but not actual players.

The Cross Over was not a massive event in "Fortnite's" Season 6, as it joined the other events and skin specials from Neymar Jr.'s Soccer and NFL with Justin Jefferson and others. Additionally, the central theme of Chapter 2, Season 7 is all about aliens, and LeBron James is known to star in Warner's latest mixed animation movie called "Space Jam 2" which previously centered on aliens. 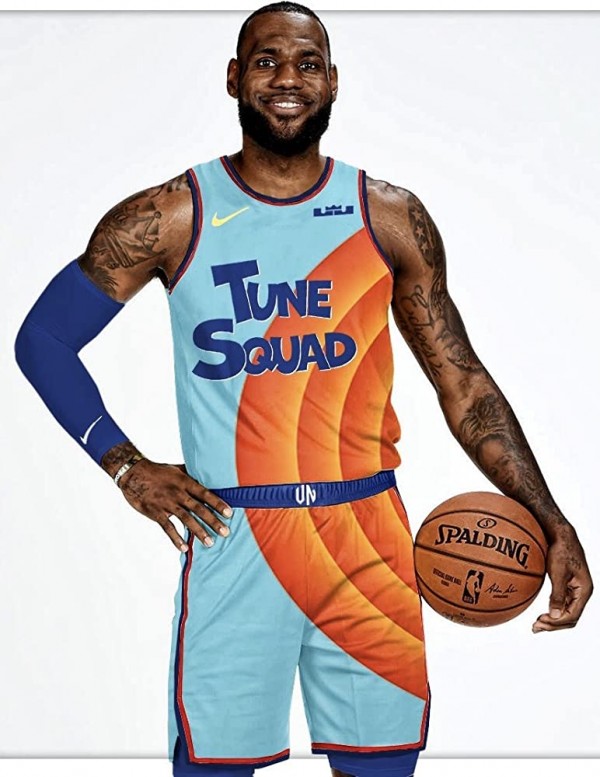 What is Included in LBJ's Icon Skin Pack?

LeBron James has been LEAKED as the next Fortnite icon series skin! 🔥🔥🔥

via @ShiinaBR
(concept by us) pic.twitter.com/yJonfZ0FNq

Currently, there are no announcements as to what would be included on LeBron James' icon skin pack, but the basic inclusions of these types of packs are:

These items are what most skin packs include, and it might or might not have a second or third outfit for "The King," like the jersey or James in a suit during entrances. Moreover, there are no announcements if the NBA player will have special weapons skin for this specific pack.

The only thing confirmed for now is his arrival on the battle royale.