'Fortnite' Brings Loki on July Crew Pack; How to Get, Price, and Everything You Need to Know

"Fortnite" would soon debut Loki Laufeyson, the god of mischief, from the Marvel Cinematic Universe, which was the original villain of "Avengers," and recurring character to the "Thor" series. Currently, the character is known to have a Disney+ series on board from Marvel, but the look that he would bring would be from the 2012 movie from Marvel Studios.

Loki is bringing mischief to the popular battle royale game and has arrived as part of the July Crew Pack headliner for "Fortnite" and Epic Games. No other Marvel characters are here to be introduced or join him, and no speculations about upcoming ones on the platform. 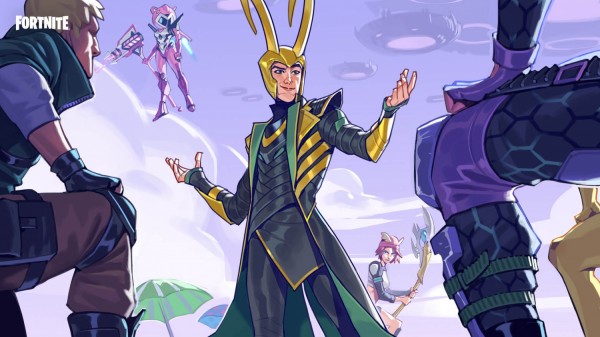 "No Men Like Him" is what Epic Games used to describe the popular Marvel villain that was highly based on the Norse god of mischief and deception, Loki Laufeyson, the half-brother of the hero, Thor Odinson.

He sports the look of his classic suit from "Marvel's Avengers" from 2012, complete with the gold and green suit and cape, along with his reindeer-like helmet, scepter that would be a pickaxe, and other items.

The arrival of Loki in "Fortnite" was a surprise to most gamers, especially as there have been no announcements or hints that were dropped before this, which signifies his arrival. Moreover, there have been hearsays that his arrival on the Battle Royale is timely, especially with the alien invasion theme and the Loki having brought the alien army, the Chitauri, to Earth. 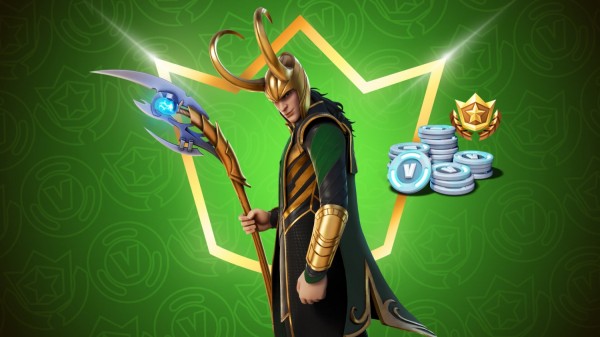 "Fortnite's" trailer drop of Loki shows that he is aboard the popular Battle Bus and has invited an inflatable character to sit beside him. The inflatable was wary of the different sharp objects around him, but upon sitting next to Loki, he gets defeated by the trickster god's scepter, which also has a sharp point that can pierce through people (e.g., Agent Phil Coulson).

The trailer showed a lot about Loki and did not aim to conceal him in any way, which shows the arrival of the god of mischief for "Fortnite" as something which Epic Games has intended. No other details were revealed, only that Loki is aboard the Battle Bus, which signifies his soon arrival to the battle royale game.

How to Get Loki and the July Crew Pack? 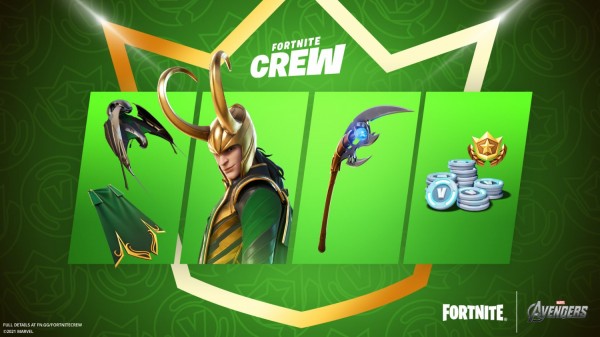 Loki would be the headliner of the July Crew Pack, which would feature his entire suite of items and skin as part of the month's festivities.

The July Crew Pack can be purchased as early as June 30 at 8 PM ET (5 PM PST), and it was known that the Crew Pack is priced at a monthly subscription fee of $11.99 a month. This guarantees the monthly crew pack to be received, as well as 1,000 V-Bucks to spend.