"Oz Project," a popular crypto investment scheme, is too good to be true for the unaware people who want to earn money the fastest way. Recently, the alleged brains behind the said cryptocurrency-related activity have been seized by the Japanese Police in Aichi Prefecture.

As per the police's probe so far, the scheme has been engaging with nearly 20,000 people who invest their money in the group.

The scandal involved promising the victims about higher crypto gains in a few months. Specifically, the culprits would fool the people for 2.5 times returns, which could be collected in just four months. 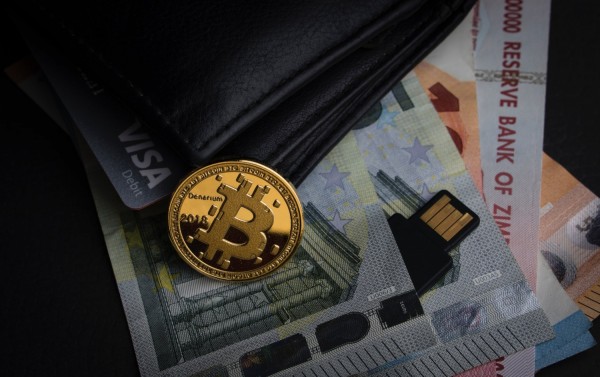 According to Bitcoin.com on Wednesday, July 14, the alleged criminals have been participating in fraudulent undertakings involving the people who believe they would immediately amass a huge profit in only a few months of joining.

On Monday, July 12, the Japanese police said that they have already caught the alleged masterminds who operate the suspicious scheme.

Furthermore, the investigation has discovered that there is at least 6 billion yen (nearly $55 million) of money that the group held. For the part of the victims, the population of those who got fooled by the false promise sits between 10,000 and 20,000.

The policemen named the alleged men who were controlling the malicious "Oz Project" business to steal more money from the victims.

Among the four culprits, the second-eldest member, Ishida, was the leader who spearheaded the crypto scam operation.

One Cryptocurrency Scammer Will Be Jailed For 15 Years

Last week, the United States Department of Justice website announced that Swedish crypto scammer, Roger Nils-Jonas Karlsson would be serving 15 years inside the jail. The authorities said that the suspect has been involved in rampant money laundering following many frauds.

Furthermore, the authorities have found out that the scammer owns a lot of properties in different locations. One of them was in Thailand, which involved a resort.

The 47-year-old Swedish scammer has been charged with fraud. The activity was not new to Karlsson since he has been doing this for the last decade up to 2019. Apart from that, the authorities detailed that the suspect has been exploiting the victims to utilize their cryptos and bank accounts.

These would be used later to participate in the "Eastern Metal Securities."

Instead of gaining profits from cryptocurrency transactions, the victims only lost their money, which Karlsson later used to buy properties and other things.

Google applications are all over the internet, and everyone has access to them.

Earlier this month, some of the Google apps were considered scam apps. The most common victims of the suspicious apps are the rookie investors who are only getting started with the platform.

In the UK, deceptive crypto ads have reached social media. According to the investigators, the majority of them are related to Bitcoin. The authorities considered the advertisements as "misleading" to the public.