The recent cryptocurrency crackdown has caught the attention of UK watchdog, the Advertising Standards Authority (ASA), to quickly address the issue.

The misleading marketing involving crypto advertisements has been widespread all over the country.

The authorities warned the public over their purchase of digital currencies from either offline or online ads. Upon the announcement, the officials have been removing every post about the deceptive tactic making rounds in social media. 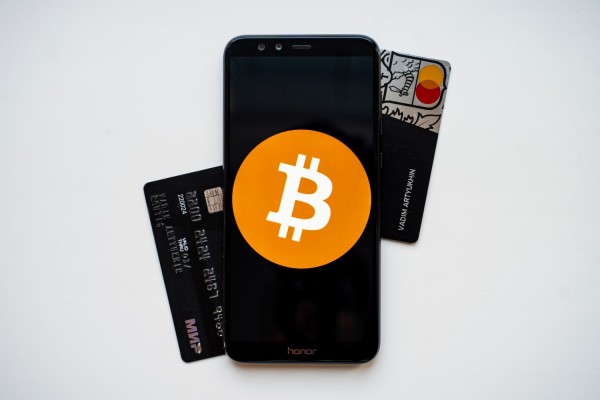 Speaking with Financial Times earlier this Friday, July 9, Miles Lockwood, the ASA's Director of complaints and investigations, said that they would be solving the issue soon. The team would be "hard" and "fast" if no violations would hinder the probe.

Moreover, since some people have no idea about the recent commotion that took place, it's likely possible that the misleading crypto ads could impact more businesses in the long run.

Following the irresponsible marketing of digital money, Lockwood made sure that the crypto-focused industries would be adding disclaimers to the deceptive advertisements. He mentioned that they would repress the problems "harshly and quickly" and would prioritize them over other issues.

FCA Warns People That They Could Lose Their Money

According to an article written by Coingape, the public has been informed already about the misleading crypto ads that could be seen anywhere, especially on social media platforms.

The Financial Conduct Authority (also known as FCA) has issued a warning to the users that they could lose their investments due to the huge crypto crackdown. The report from a similar site said that the agency still needed some help in sharing the information with other people.

ASA has been keen on hunting down the people behind the malicious crypto ads over the UK. In May, Luno was forced to change the fallacious cryptocurrency ads in the country.

The advertisements of the South African crypto exchange had been flagged as "misleading" since no disclaimer had been informed ahead to the public.

"If you see Bitcoin on the tube, it's time to buy," the slogan reads.

This means that the ads are only focused on persuading people to invest more in Bitcoin alone -- and without the proper information about the volatility of the digital currency.

The campaign for the recent crypto crackdown in the UK would aim to eliminate all the available mock ads that would only spark confusion to people. Moreover, the agency will also appoint the search parties to slowly eradicate the ads in and out of the internet.

The Impact of UK Cryptocurrency Crackdown on Digital Currencies

On Friday morning, July 9, $BTC's value plummeted to 1% ($32,845) following the controversial news about the misleading crypto ads. Not only Bitcoin experienced a price decrease during the incident, but also $ETH, which dropped to 5% ($2,115).

Related Article: China Cryptocurrency Crackdown: Experts Say that Crypto Mining Would Be 'Lucrative' After Decrease In the Number of Miners