Netflix is speculated to be in the works to venture into video game development, having a somewhat "Netflix Gaming" on its services and products offered to the public. This venture is the way for the company to compete for the divided attention of the public, which has taken on the different forms of entertainment amidst this pandemic.

The popular streaming company has been known to feature, develop, and produce films or series based on popular video games on its platform, including that of "The Witcher," and "Resident Evil" drops.

Netflix to Venture on Video Games 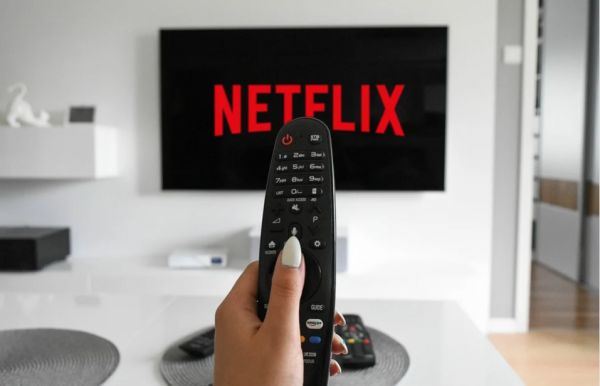 Netflix was speculated by Bloomberg to be in the works or have plans in venturing into video game production and development, as it hired Mike Verdu, a former vice president on Facebook's Oculus virtual reality. That being said, the giant media and streaming companies were said to be in the works for a video game, and it would have a full blast in the coming years.

The venture of Netflix to video games was unprecedented, as it was something that was only revealed now, and had no hints of its expansion to the different aspects of entertainment.

Surely, this is a big step for Netflix, as its direction and branding has always been about the motion picture, and not much into video games.

That being said, several job openings on Netflix have also signified its expansion into games, as most of it points out to "interactive," which represents gaming. Currently, there are no announcements from Netflix with regards to its expansion to video games, but maybe it would do so at the right time. 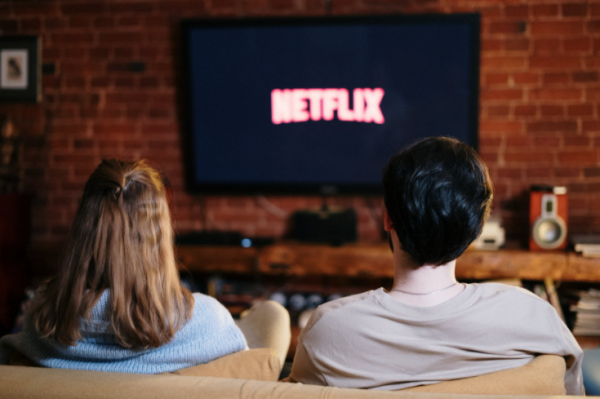 With regards to Netflix's game development, there are no details as to which titles they would produce, develop, or publish in the future. Netflix could either be a publisher or developer, but can also take on the role of both, as it has already done with its entertainment media productions.

One of the most popular Netflix Original series is the video game adapted to series, "The Witcher," with Henry Cavill as Geralt of Rivia. Netflix is capable of producing original titles or have film or book adaptations of games, which would all depend on the direction the company would take in the coming months or years.

Game development is no joke, and it is something that could take numerous years before even producing a demo or full version of it. That being said, it may also not be a full-blown video game, but more of a "Black Mirror: Bandersnatch," which was one of the first interactive films in the world.

Netflix is a massive company that has a lot of talents to utilize, and the possibilities are endless in its venture into the world of video games or gaming. The world would just have to wait and see, what the streaming company has to offer, as it turns to game for its future venture.

Related Article: 'The Witcher' Season 2 to Premiere in December: How the Netflix Show Differs from the Video Game