Remember Clippy? Microsoft is Threatening to Bring It Back as an Emoji

Does the name Clippy ring a bell? If it does not, it might be easier for Microsoft users to recall the paper clip-shaped talking animation with googly eyes everyone thought disappeared from existence in 2007. Well, it looks like the company that created it to begin with is threatening its return to everyone's lives.

That's right. Clippy just might make its return to Microsoft.

Microsoft said that if their tweet gets more than 20,000 likes, the current paper clip emoji used in Microsoft 365 will be replaced by Clippy. As of press time, the tweet has surpassed 100,000 likes.

Clippy's Return to Microsoft: Will It Happen? 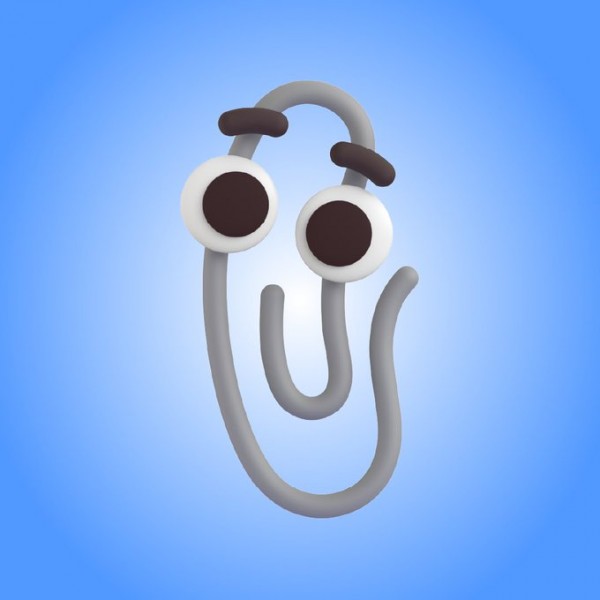 Clippy's return to the lives of Microsoft users may strike as a done deal given that the tech company's tweet has very much surpassed the 20,000 likes mark. Microsoft, however, is not saying much about when it will happen or if it will really happen at all.

In a response to a tweet by The Verge's Senior Editor Tom Warren, Microsoft replied with a simple "wait and find out."

It can be recalled that Clippy made some semblance of a return in a music video back in 2015.

Judging by the replies to Microsoft's tweet, people are excited by the idea of Clippy returning as a Microsoft Office emoji.

A user going by the handle @Manu962k said that Clippy should actually replace Cortana and should be brought back in Windows 11. Cortana is Microsoft's current virtual personal assistant.

Even Oreo's Twitter account joined in on the fun, saying that the threat to bring Clippy back has "unlocked the deepest part of our memory."

Public reception for Clippy has not always been positive, especially when it actually existed. In fact, many users found it annoying and hated how it was almost always wrong when asked about something.

According to PC Gamer, the Office Assistant was so disliked that even "Microsoft itself joined in with the hate, in the form of a series of Office XP ads in 2003 celebrating Clippy's demise." Per an article by The Verge, Microsoft employees actually turned Clippy into animated stickers for Microsoft teams, but the effort was quickly shut down.

Though Clip was the default Office Assistant, it could be changed to other characters or shapes such as Rocky the dog, The Genius, which was a caricature of Albert Einstein, the Office logo, and a globe called Mother Nature.

Also Read: Microsoft 365 Is The Office And Windows Bundle Targeted At Business Users

Windows 10 Cortana Will Get Smarter With Major 'Redstone' Update, Work With Office Apps