The recent "EV 1000" race has handed Tesla the top three podium finishes in the competition. The popular competition, which involves the prestigious electric cars from the world's biggest automakers, have been established to add some spice to the EV drivers who are looking for a thrill

The 1,000-mile test has yielded the best cars made by Elon Musk's company. The three Tesla cars experienced no issues during the race while other drivers encountered unexpected problems.

The Participating Cars in the EV 1000 Competition 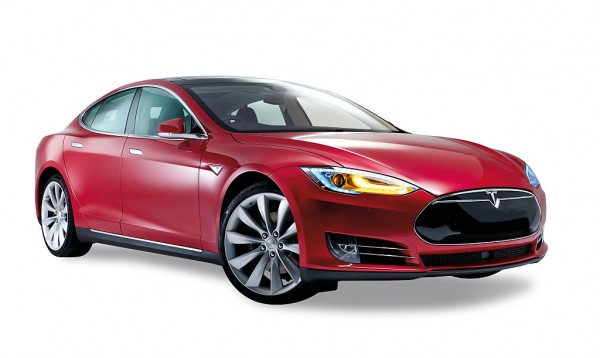 On Wednesday, July 14, Forbes reported that the three Tesla cars were ahead of its competitors during the EV 100 race.

The following is the list of cars and their ranks in the respective order:

Read Also: Tesla vs. Google: Both In The Self-Driving Car Race, Each With Its Own Approach

Problems During in EV 1000 Race

There is no app restriction or whatsoever during the official race day. There were teams that rely on useful apps, such as A Better Route Planner (ABRP) to keep track of their progress in the race.

For instance, the Nissan Leaf Plus managed to use the application, but suddenly halted after reaching 23 miles at the charging station.

Instead of having a good lead to the race, the Nissan Team finished last among 11 competitors, Teslarati reported.

At one point, the Audi e-tron squad had paved more space for the other cars to dash ahead of them since they were searching for a charging station.

However, the group decided to come back after discovering that the systems were offline at that moment.

It's good to see that Ford Mustang Mach-E has done its part after finishing fourth place. Some of the teams have been searching for the single DC fast-charging stations yet others only squandered their time looking for the Level 2 chargers. This is what happened to the Ford driver who had been leading at first ahead of Tesla cars but came out unsuccessful in the end.

In another report, Teslarari noted that the top three Tesla cars have worked as planned without suffering from any issue.

The report said that it was attributed to Tesla EV's Supercharger Network, which has assisted the cars to end in a convincing win.

It's all about Tesla at the end of the day since the Model S Long Range spearheaded the podium finish in front of the two other Tesla vehicles: Model Y and Model 3. The EVs have endured the mile-long race and this proves that the Supercharger Network has been useful support for electric cars.

Last month, the Pikes Peak exhibition hailed another Tesla car as the grand winner. The Model S Plaid was the fastest for the 2021 class.