Google Chrome's built-in screenshot button is reportedly slated to be included in the share menu option of the browser. 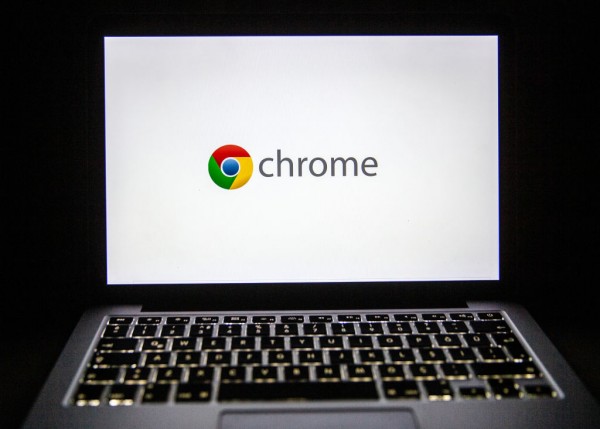 The leak suggested that desktop users of the Google browser could soon be able to capture the contents of their screen in a few clicks.

XDADevelopers first spotted, on May 12, that Google Chrome for desktop is developing a share button inside the address bar of the browser, which compiles the currently scattered sharing options within the app.

So, having a single menu option containing all these sharing functions is something that Google decided to pursue in the future builds of Chrome.

To further illustrate the existing problem, options such as "Scan QR Code" and "Send to your devices" are both found on the Omnibox of Chrome, whereas functions like "cast" and "save page as" are located elsewhere in the three-dot menu.

To answer the mess, Google decided to add a single icon on the address bar, which will include all the functions that lie under the category of sharing. Thus, by clicking the airplane button, features like casting will readily appear.

Now, a Reddit user who goes by the username Leopeva64-2 disclosed that Google Chrome now has a built-in screenshot button.

However, it is still hidden away within the plethora of developer tools of the browser.

The Reddit user further revealed that the hidden tool is meant to be added in the "centralized" share menu that Google is currently working on.

Furthermore, the user noted that the Share submenu button aims to "centralize and deduplicate the various sharing options that are currently scattered across various menus."

As the new screenshot tool graced the developer build of Chrome, the share menu has also welcomed new options, such as "Send to your devices" and "share link to," which allows users to send the web address to Facebook, Email, and other services.

It is still unclear if the screenshot button of Chrome will have additional options that would allow users to capture a specific part of the screen or further edit it.

To add, there is no official announcement from Google if the share menu or the screenshot button specifically are coming to the version of the browser that the general public use.

Meanwhile, Google was also spotted by 9to5Google to be working on a share option for the mobile version of Chrome.

The beta update included a share button on the right side of the address bar, which provides options to copy the link or share it upon tapping.

Yet again, it is still unknown if the fresh feature for mobile is coming to the stable release.

In other Chrome related news, Google decided to delayed blocking cookies up until 2023. Here's what is causing the delay.