The Apple M1 chip has debuted for months now. However, some apps still run on the Intel simulation software of the Cupertino giant, Rosetta.

That said, here is how to know what apps you are planning to install could run smoothly on the new Macs. 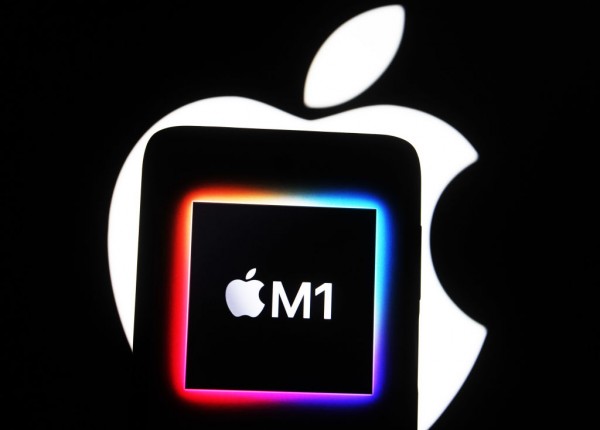 Additionally, there is a handy guide below that could be useful for those who are still planning to get their M1 Mac.

Although Rosetta allows an M1 Mac to continue running the apps that supposedly work on Intel counterparts, it does not really do well on the Apple Silicon-powered machines. It is worth noting that the simulation software was only meant to exist as a transition tool as Apple shifts to leave Intel chips behind entirely.

Additionally, another report predicted that when the transition comes to an end, Apple Silicon will reportedly bring down the market share of Intel below the 80% threshold.

How to Know if Apps Run on Apple M1

Since entire shift of Apple to the new Silicon chip has not yet concluded, here is how to know which apps run natively to the latest tech. To cut to the chase, follow these steps to check if the app is either on the Rosetta side or the M1 native architecture.

As per TheNextWeb, checking the information of the Mac apps could be found in the Activity Monitor of the macOS.

To note, Apple means that it runs natively on the M1 Mac, whereas Intel indicates that the app still running on Rosetta.

If you're still planning to upgrade to the next-generation Mac, don't worry. There is another way to find out if the apps that you use regularly now runs natively on the new M1 Mac.

All you need is a good ol' browser; it does not matter if you prefer Google Chrome or Apple's Safari, any counterpart usually works.

How-To Geek reported that a computer programmer who goes by the name Abdullah Diaa created a database that lists which apps work best on the new Apple chip. This option provides more information compared to what the Activity Monitor showed. It includes details, such as if the app is "Apple Silicon optimized," or if an "M1 Supported Version" is already out.

Not to mention that the guide also warns if the Rosetta version kind of works, yet it is buggy via the yellow caution triangle icon.

The website candidly goes by the name "Is Apple Silicon ready?"

If you're still undecided if copping the M1 Mac is the best decision, check out this incident wherein Apple thought the M1 MacBook is broken due to its surprising battery life performance.