"GTA Vice City" fans, the long wait is over for the game's much-anticipated Nintendo Switch port. 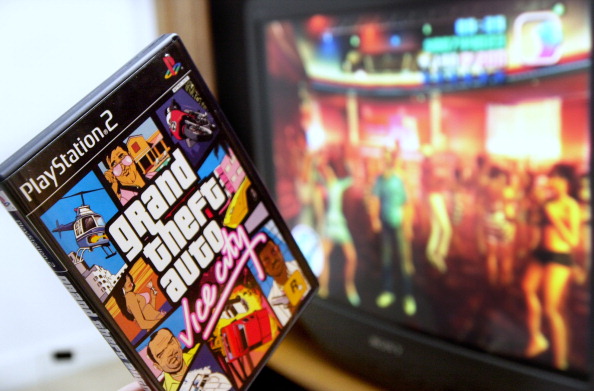 DualShockers also reported that the unofficial port didn't require any illegal actions, such as jailbreaking and hacking.

If you want to try it out on your Switch console, you can head on to a website called GBATemp to find download links for the game.

But since the port is unofficial, try it at your own risk.

The completion of the port is the culmination of years of work from independent gaming communities, a lot of whom have been waiting to get Switch ports of the classic Rockstar Games.

Earlier this year, a version of the port was taken down by Take-Two Interactive (Rockstar Games' parent company) after they issued a DMCA complaint.

It's not until a few days ago that a DMCA counterclaim made by the people behind the "GTA Vice City" port managed to bring it back, alongside that of "Grand Theft Auto III."

Now, both games are playable on the Switch, all without having to jailbreak or hack the console.

'GTA Vice City' On the Switch: Why Can't It Be Done Officially?

Nintendo's handheld console is no stranger to bringing big-name AAA games to its platform. It's already brought the likes of "The Witcher 3," and will also bring "Kingdom Come: Deliverance" soon.

So, why not another award-winning title like "GTA Vice City?"

There is no official information as to why, but there are some good speculations out there.

Here's one from YouTuber JB11Games, who said that one of the few reasons might include Nintendo's more family-friendly approach to games on their platform. But then again, the Switch already has "The Witcher 3," which is not a family-friendly game by any means.

Here is JB11Games' video if you want to watch it in its entirety:

People just love the "Grand Theft Auto" franchise so much that they're clamoring for its games to be ported on the Switch constantly.

Some of them are even wanting "GTA 6" to be on there. 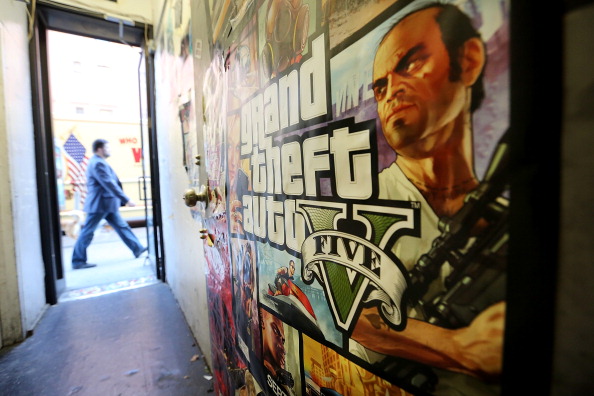 (Photo : Mario Tama/Getty Images)
NEW YORK, NY - SEPTEMBER 18: A poster promoting Grand Theft Auto V is attached to a wall at the 8 Bit & Up video games shop in Manhattan's East Village on September 18, 2013 in New York City. The video game raked in more than $800 million in sales in its first 24 hours on the shelves.

But according to GFinityESports, this is very unlikely. Rockstar Games will have to pull off some insane porting maneuvers to get that game running on the handheld.

Numerous rumors say that the next "GTA" game will be leveraging the power of the Xbox Series X and PlayStation 5, and the Switch's relatively meager hardware won't fit the bill.

"GTA Vice City" will be a far easier game to run on the Switch considering it's very old. Its sequel, "GTA San Andreas," is already playable on smartphones, so porting it to one of the most profitable handheld consoles just makes a lot of sense.

For now, you'll have to contend with playing a fan-made port until Rockstar Games makes some major moves.