"Kingdom Come: Deliverance" is the next big AAA game to get the handheld console treatment.

NintendoLife confirms that the big-budget RPG from the Czech developer Warhorse Studios is going to be ported to the Nintendo Switch. The game has been rumored to come to the Nintendo handheld for a while now, and it's now only being confirmed after Warhorse broke the news out on their official Twitter profile:

Due to your overwhelming feedback. the unthinkable becomes thinkable!! In collaboration with @TweetsSaber, #KingdomComeDeliverance is coming to the Nintendo Switch. pic.twitter.com/zztWhNhjgs

The upcoming "Kingdom Come: Deliverance" port for the Switch is going to be handled not by Warhorse but by the studio Saber Interactive. Saber is well-known for being an industry mainstay, having developed popular games such as "Halo: The Master Chief Collection" and the long-memed-about "Crysis," which they co-developed with Crytek.

It's also worth noting that the Switch port for "Kingdom Come: Deliverance" is considered a "happy mistake" by the developers. According to BleedingCool, the "mistake" goes back to the time when the game was first announced for the PlayStation 4 in Japan last year.

A clerical error mislabeled the RPG as releasing for the Nintendo Switch. While the involved parties managed to correct the mistake (the port wasn't even planned at the time), it got people talking. Apparently, it was one of the main reasons for deciding to port "Kingdom Come: Deliverance" to Nintendo's best-selling handheld.

When Warhorse Studios announced that they were developing a realistic, medieval RPG with no dragons, magic, or wizards, they caused quite a stir. The premise of "Kingdom Come: Deliverance" was something that's been rarely done in the past. It was something refreshing, and people went all-in with backing the former Kickstarter project. 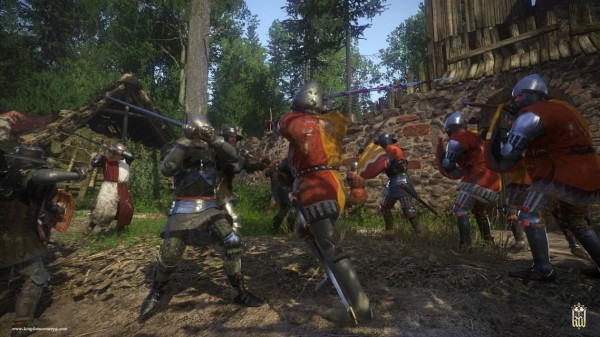 And when they further announced that they were going to make it using Crytek's infamously hardware-intensive CryEngine, it made gamers think that "Kingdom Come: Deliverance" itself will bring a lot of gaming PCs to their knees. They were right: it took a lot of graphical horsepowers to run the game, which is something that the current Nintendo Switch model just doesn't have.

What this means is that Saber Interactive's job is going to be an extremely tough one. But then again, they have been able to cram another hard-to-run AAA game on the Switch before: CD Projekt Red's "The Witcher 3: Wild Hunt." When that award-winning title was ported to the handheld, it showed that Nintendo's tiny console had a lot of AAA game development potential on its own.

When Is It Going To Be Released?

Warhorse Studios, Saber Interactive, and even Nintendo themselves haven't given an exact release date (or window) for the port. But when "Kingdom Come: Deliverance" does release for the Switch, then Nintendo is going to give gamers another great reason to go for the handheld console. 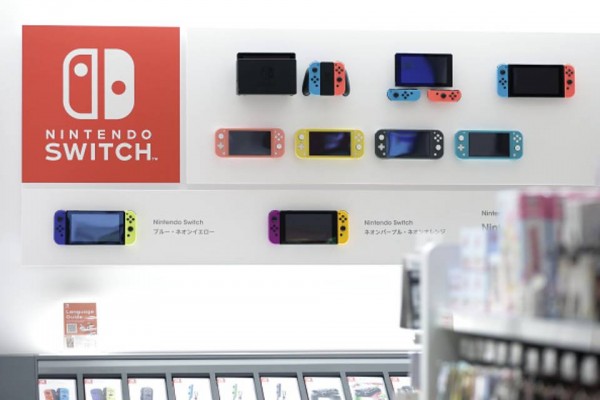 With the total hardware sales for the Switch recently going past 84 million, the launch of "Kingdom Come" will surely help those sales figures soar even higher.

Related: Nintendo Switch Lite In BLUE? It Just Released, And Here's Where It's Available

Nintendo Switch E3 Sale is Coming, So Prepare your Wallet