For players who have been anticipating this summer patch to happen, here's the perfect opportunity to comment on the game's latest changes.

So far, what we have been hearing from the gamers is the new set of vehicles that they could use once the update arrives.

'GTA Online: Los Santos Tuners' Update: When Will It Be Launched? 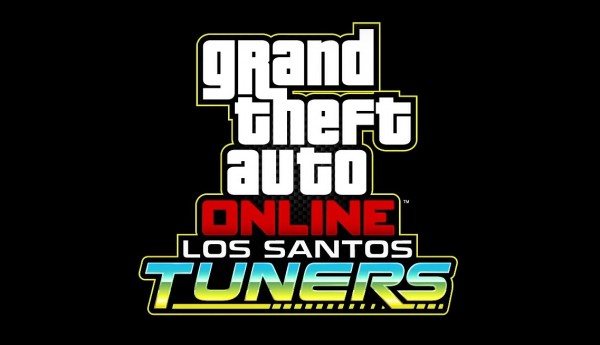 (Photo : Rockstar Games)
A new update for 'GTA Online: Los Santos Tuners' will come next week. Here are some of the things that you need to know before its release.

According to a report by VG24/7, the Los Santos summer update will be happening next week on Tuesday, July 20.

Those who play on PC, PlayStation, and Xbox will receive the most awaited "GTA Online" update.

Before you can enjoy the thrill in the new Los Santos patch, Rockstar Games will first instruct you to download it before you test the fresh features in the adventure game. 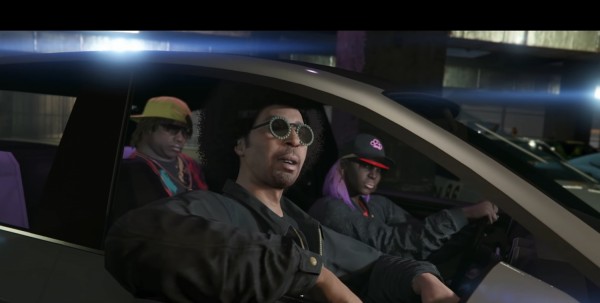 From a report published on the DualShockers website on Sunday, July 18, Rockstar has not yet divulged the exact time of the patch for the "GTA Online'' summer update.

Read Also: GTA Online is Giving Away $2 Million to Every Player for Free

Fans know the details already about its release date, but only a few have an idea of what's in store in the game.

From the recent trailer of the "Lost Santos Tuners," there are new cars that players can ride after the update.

Rockstar said that it would now introduce a Car Meet where the players can enjoy having a new automobile, and meet other players who also sport the vehicle.

The "GTA Online" maker said that the reason why it released the car meetup features is that it wants to bring "good vibes" to the players, especially since the game is extremely criticized due to its violent nature.

The recent "Car Meet" will not feature weapons, but instead, it would only yield the best attitude for the car enthusiasts.

Upon the "Los Santos" launch, players can participate in various race competitions. You can engage with other gamers to improve your driving capabilities.

Through this section, you can also compete with four different players for the Time Trials. This would not only boost your morale, but also lets you gather 20 checkpoints.

If you are still not satisfied with your previous record, you can go back to surpassing it every time you want.

For those who are just getting started, you can proceed to access the Reputation progression. In this mode, you can collect an unexpected set of rewards while leveling up your progress.

Moreover, you are also allowed to enter the Test Track. There's no monkey business here since no policemen will chase you while you race.

With 10 new cars ready to dash around the city, your "GTA Online" experience for the summer patch will be twice the fun and challenge. Winning each race is your main goa,l and reaping benefits would be your mandatory mindset.

Last June, Rockstar said that it will only be launching "GTA Online" in next-gen consoles after removing it in Xbox 360 and PS3.