iPhone 13 could soon have a new feature, which is already available in one of the most popular Apple products. Apple Watch's Always-On Display function is rumored to be arriving in the latest handset model of the tech giant creator. 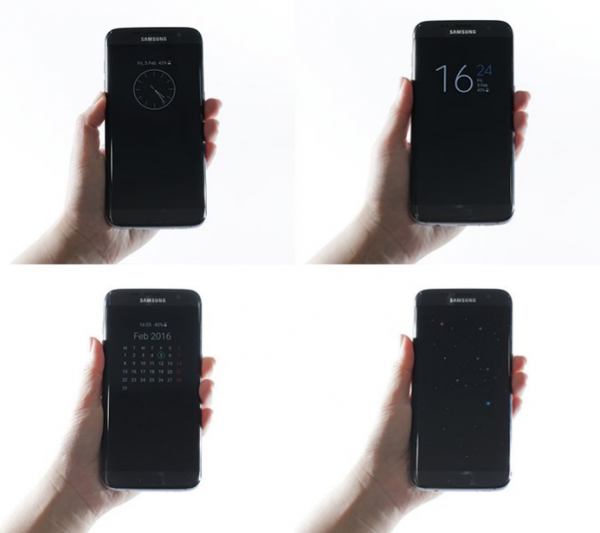 (Photo : Screenshot from Twitter post of @OmaniAndroid1)
iPhone 13 Always-On Display Feature Could Arrive—Apple Watch Already Has It; Here's How You Can Activate It

Apple has been releasing advanced smartphones since 2020, which attracts new users and loyal consumers. These include iPhone 12 series and the latest iPhone 13 unit. iPhone 12 is also one of the iPhones that solved the issue of many consumers when it comes to batteries.

For the past few years, Apple fans have been asking the giant smartphone manufacturer to offer bigger batteries so that iPhones can last longer. Now, some speculations claimed that Apple could soon integrate bigger batteries into its iPhone 13 and other next-generation handset models.

Aside from this, Apple is also considering working on improved performance, more advanced displays, and smaller notches.

iPhone 13 To Have Always-On Display Feature?

According to Mac Rumors' latest report, the integration of bigger iPhone batteries is very important if Apple wants to give  iPhone 13 and its upcoming handsets the popular Always-On Display functionality. 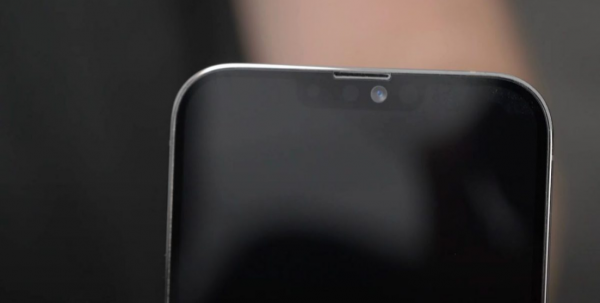 (Photo : Screenshot from Twitter post of @c0ff33a)
iPhone 13 Always-On Display Feature Could Arrive—Apple Watch Already Has It; Here's How You Can Activate It

Apple's Always-On Display feature is already available on its Apple Watch. However, this wearable device needs to compromise its screen's brightness so that users can always see its display activated.

The bigger battery is currently the main solution of Apple so that iPhone 13's display brightness will not be affected. But, consumers need to expect that the next-gen iPhone models will be bulkier. This is needed if they want to see their device's digital information always-on display, such as date, time, and notifications.

On the other hand, Apple could also use the enhanced LTPO screen once it integrates Apple Watch's advanced features into its upcoming smartphones.

If you want to see how Apple's Always-On Display feature works, you can activate it if you have an Apple Watch. Apple Support's official website provided a simple guide on how you can turn on this functionality.

All you need to do is follow these simple steps:

For more news updates about iPhone 13 and other popular Apple devices, always keep your tabs open here at TechTimes.