Steam Deck is Valve's first attempt at a truly powerful handheld gaming console, and they want to do it right early.

According to Kitguru, the company is doing everything they can to make sure that the Steam Deck will not suffer from stick drift, the kind that's been plaguing its soon-to-be competitor, the Nintendo Switch. Stick drift (aka controller drift) has been a common problem for this generation of consoles. 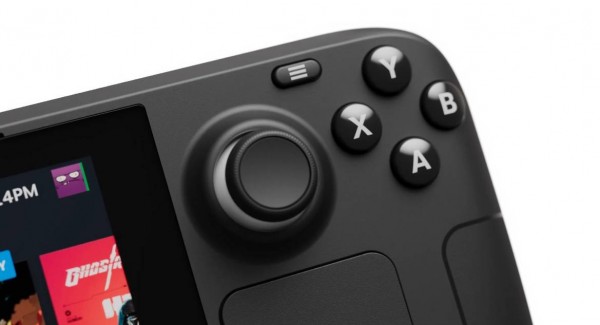 Yazan Aldehayyat, the hardware engineer working on the Steam Deck, says that they've done a lot of hardware testing, especially on the analog sticks, to ensure maximum reliability. He then adds that even if parts will eventually fail over time, there is enough confidence from Valve that people will like the way things turn out.

It's worth noting that in recent times, the Nintendo Switch's Joy-Con controllers have been "drift-prone" and are causing gamers headaches. Even with the announcement of the Switch OLED, it seems like the stick drift problem isn't going away anytime soon.

Steam Deck Is Trying To Avoid Controller Drift, But What Exactly Is It?

If you've been playing a lot on the current-generation consoles and haven't experienced stick drift, then you're one lucky gamer. It's not even just the Switch owners experiencing this hardware problem--even PS5 owners are dealing with it. But what exactly is stick or controller drift?

In the simplest terms, stick drift involves the analog sticks randomly moving around and issuing inputs into the console, even if they're not being moved physically. This problem has been especially prevalent on the Nintendo Switch lately, as The Verge writes. 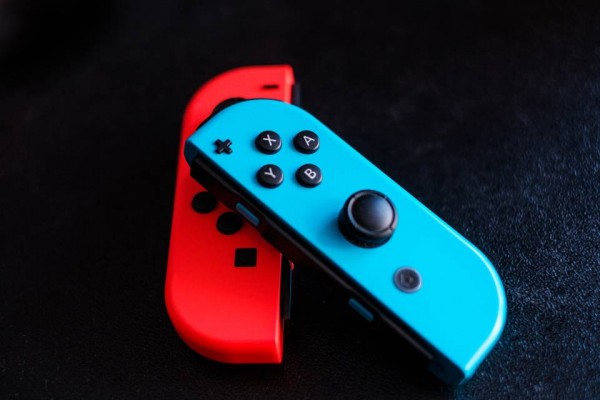 Multiple things can cause stick drift, but there are two main ones. First, dirt and other gunk that build up under the sticks could gum up the contacts. Second and last, repetitive use down the line can also wear down these contacts. The latter could explain why many people are reporting drift issues on the left analog stick, which is the one often used for movement in games.

If Valve does manage to do it right and minimize the chance (if not completely eliminate) of stick drift, then it's going to be in a very good position when it launches. That's already considering the possibility that Nintendo won't be fixing the drift with their Switch OLED.

For one, Steam Deck will ensure that Valve won't be at the forefront of potential lawsuits concerning stick drift, like the one that was filed against Sony for the drift problems on PS5's DualSense controller. Still, it remains to be seen whether the Steam Deck will fulfill its incredibly high promise.

PS5 DualSense Controller Drift Lawsuit: Sony Allegedly Knows the Defect and Keeps it a Secret All Along!