Facebook is Going Against Individuals Who Spread Misinformation, Fake News in the News Feed

Facebook is focusing its efforts against Misinformation and Fake News to individual accounts now, after initially enforcing it against groups and pages which violate the Community Guidelines. What the social media company aims for is for the platform to be safe and free, especially amidst these moments where people are exposed to massive amounts of information. 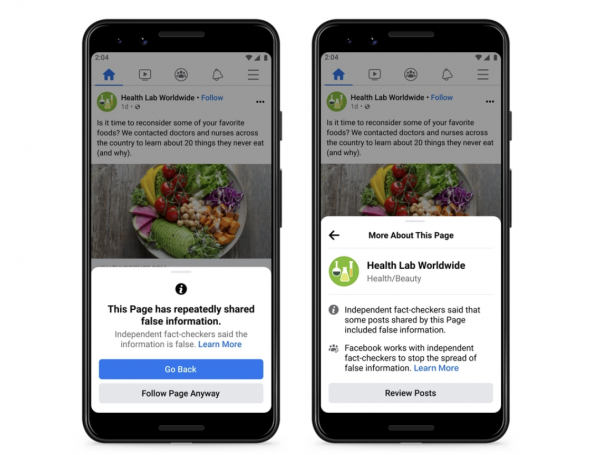 Fake news has been rampant since before the pandemic. Social media companies like Facebook have been making efforts to stop it from spreading and leading people to believe false or unfactual information. However, COVID-19 happened, and it has pushed people to stay at home and rely on the internet and social media for information, which has been long-infested by fake news.

COVID-19 has been met with a lot of misinformation campaigns, alongside conspiracy theories that have initially got out of hand via social media platforms. It includes non-mask use, the origins of COVID-19, its effects and fake medicine to avoid it, and the long-debated vaccination issue which came from anti-vaxxers. 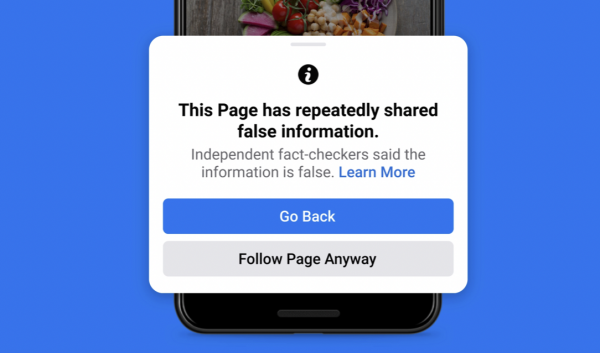 According to the May 26 blog post by Facebook, it would no longer tolerate fake news and misinformation on the platform and are now "Taking Action" against it via their new campaign. While moderators keep track of the actions of almost everyone on Facebook, this campaign would have a stricter rule or implementation as it would now pool its resources for it.

Apart from the different indicators that a certain post or group is labeled as a source of misinformation, certain pop-ups would also remind users that there are risks to sharing unverified or false content. Before sharing, there would be a pop-up message that says the post or its author is classified as fake news, and a "Rules" tab would also appear.

Choosing to proceed could lead to account suspensions, despite being individuals with no affiliations. 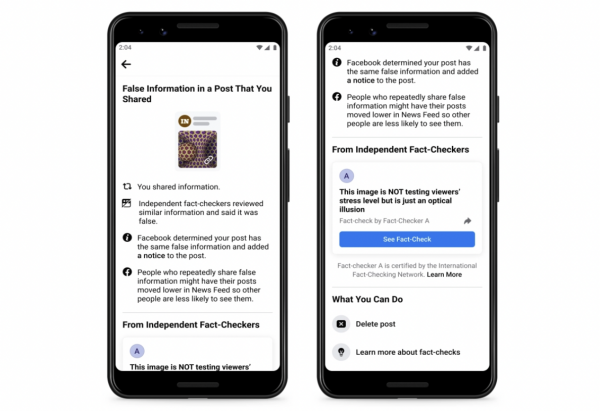 Apart from account suspensions, Facebook would also enforce limited posting or reactions of a certain individual for light cases, which would still allow the platform's navigation. On a more grievous case, it would be an account suspension for an undetermined number of days, based on the gravity of one's actions.

The worst-case scenario here is that Facebook may de-platform or ban the said account for either a temporary observance or a permanent one, depending on the actions of the individual. Facebook would give a chance to users to either delete the post and avoid any punishments for the benefit of the doubt.

Engadget reports that Facebook is taking on a more "conservative" approach on social media and is also unsure of the number of "strikes" a person could do before they get the worst punishment for their actions. The social media's actions are in observance of its new campaign against misinformation, which the company is no longer tolerating whatsoever.