Jack Dorsey has expressed that the leading cryptocurrency, Bitcoin, will be key to Twitter's future-will continue to live on and be used in the platform. Several features from Twitter would soon be associated with Bitcoin and they would be in the form of Super Follow and the Tip Jar.

These features would be the expanded money-generating efforts for influencers to earn.

Content Creators will soon have a blast as Twitter empowers them with better features for their income generation via the platform. And it may be that this would focus on Bitcoin as the income they would receive. 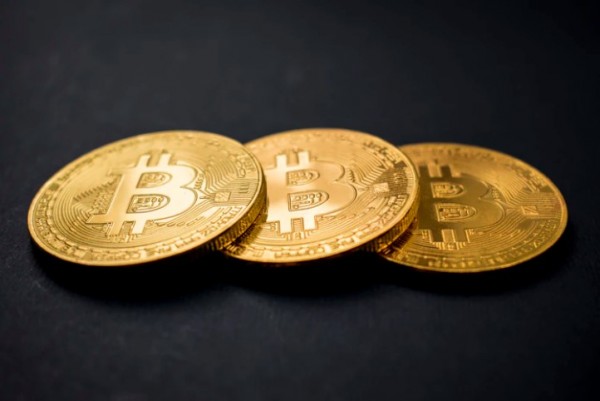 Jack Dorsey, Elon Musk, and Cathie Woods have just finished the "B-Word" Bitcoin Conference that was held via the online platform, where the CEOs have talked remotely. Here, they discussed their views about the coin and its future, amidst the massive down it experiences today.

According to Alex Weprin, Jack Dorsey has mentioned that he thinks "Bitcoin is Key to Twitter's Future," and it only shows that people are as much invested in it as the CEO.

Oh man, Jack Dorsey says he thinks Bitcoin is key to Twitter's future. Says it will "ensure people and companies can freely trade goods and services anywhere on the planet"

A lot of people still root for Bitcoin, as it remains the top cryptocurrency in the world, despite its massive plunge to the $30,000 threshold.

After the conference, $BTC has bounced back from its safe zone at $31, 600, and is seen as a 10 percent boost to the coin. However, experts say that this is not a "true comeback."

Bitcoin may not have a lot of history with Twitter, as it has not been affiliated with each other, but it surely has something they share in common, and that is CEO and Founder, Jack Dorsey.

The present may not have relations for BTC and Twitter, but someday, the cryptocurrency and the application would be affiliated with one another. According to Tech Crunch, Twitter features like Tip Jar and Super Follow may soon incorporate Bitcoin on its features, and it would be payments made to all users.

The only confirmed connection between Bitcoin and Jack Dorsey is through Square, and according to the Square CEO himself, Bitcoin would be a part of its financial services.

Square is creating a new business (joining Seller, Cash App, & Tidal) focused on building an open developer platform with the sole goal of making it easy to create non-custodial, permissionless, and decentralized financial services. Our primary focus is #Bitcoin. Its name is TBD.

Related Article: Largest Cryptocurrency's Price Rebounds to $31.6 K, But Experts Say it's Not a 'True Comeback'