Apple's AirPods 3 has been one of the most talked about products that have been involved in many leaks in the past. Fans could not contain the excitement about this wearable, especially that the Cupertino giant announced it during the WWDC 2021 last June.

In addition, the controversial rumors swirling around iPhone 13 appear to be unsettled. According to a reliable source, there is a high chance that the two gadgets will be released in September.

iPhone 13 and AirPods 3 Could Be Launched Together 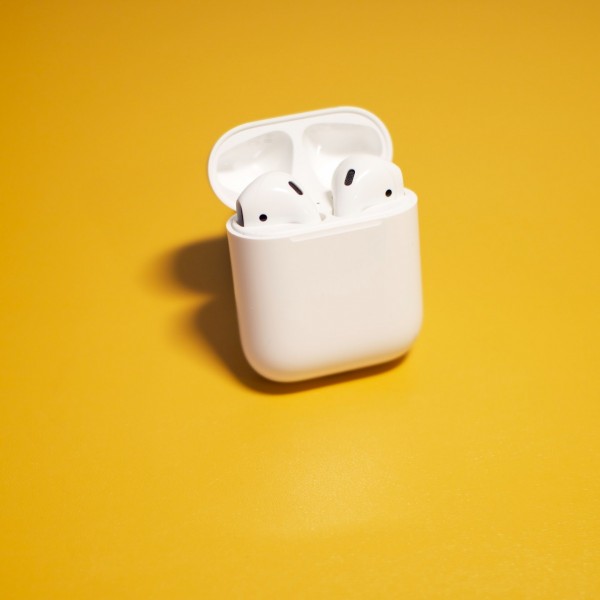 (Photo : Khoa Nguyen from Unsplash)
The latest rumor says that AirPods 3 will be released along with iPhone 13 in the next two months.

According to the DigiTimes supply chain report, the rumored AirPods 3 could potentially land for the September event together with iPhone 13. The Taiwanese news outlet stated that the production in Apple has been continuous that's why the tech giant could finally unveil the two products to the public this time.

Apple has been hit by the pandemic last year, and its operational services have been affected.

In October 2020, the Cupertino titan finally announced the arrival of the iPhone 12 series. Yet, people still stick to the idea that the company will bring iPhone 13 in the next two months.

The media outlet also noted that the ongoing shipments in the circuit boards could be for the upcoming high-tech earbuds. The newest AirPods model could come out since a reliable source indicated that the two Apple gadgets could likely "debut" in fall during Apple's scheduled event.

Earlier this month, a rumor about the iPhone 13 came out. The leaker said that the next generation of the iPhone would introduce reverse wireless charging.

Moreover, the feature would serve as a solution to the problematic heating issue of Apple.

With regards to reverse wireless charging, the new smartphone might bring larger wireless charging coils. In addition, there would be "stronger" MagSafe magnets for this upcoming phone. Through this feature, you can now charge other Apple gadgets like AirPods to your smartphone.

The most recent leak about the new Apple iPhone revealed its "Always on Display" functionality.

9to5Mac reported on Friday, July 23, that the leaked AirPods 3 will be similar to its previous earbuds model. Most probably, it will include the in-demand Spatial Audio feature and Dolby Atmos support.

If you are asking about its price, we could assume that it would be near $150.

Last May, leaks about the Apple wearable said that it's slated for release at the end of the year or in 2022.

The third-generation AirPods will likely to add motion sensors. The feature is being utilized with the Apple Fitness Plus for fitness tracking purposes. It's also used to reduce the noise in the surroundings.

For the Apple AirPods 2, the rumored launch date of it was inaccurate. For this reason, the rumors are only there to tease the audience about the possible features of the product and not directly cite the official information about it.